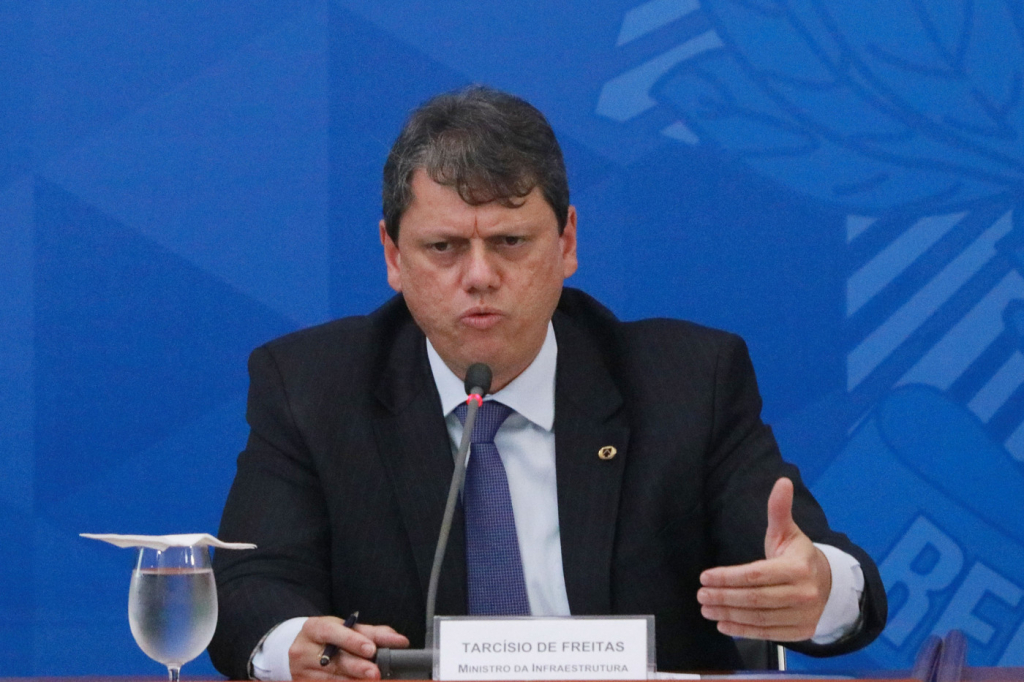 The Minister of Infrastructure, Tarcisio Gomes de Freitas, complains about National Congress for the delay in approving the new regulatory framework of the railways. The project’s objective is to attract investments and expand the offer of transport and network services throughout the country. According to the sector, around 30% of 30 thousand kilometers of tracks are idle. The minister pointed out that the expansion of state railways will help reduce the freight cost in Brazil. “These state railways interconnected in the federal railway system will end up providing a network with a multiplicity of operators. This will compete with the increase in the railway offer and this increase in the offer will end up having an impact on cheaper freight”, he stated in a live broadcast by the Valor Econômico newspaper.

Tarcísio Gomes de Freitas highlighted that the government has been promoting the renewal of concessions. The minister defends the need for joint work between the States and the federal government. “Some state milestones are already being launched, some railroads are even starting to be authorized, as was the case with the announcement in Mato Grosso now. But it is necessary to make these railways talk to the whole”, said the member of the government, who once again defended the Ferrogrão project, a railway that will link the states of Mato Grosso and Pará. According to Tarcísio, there is interest private initiative to invest in the proposal.