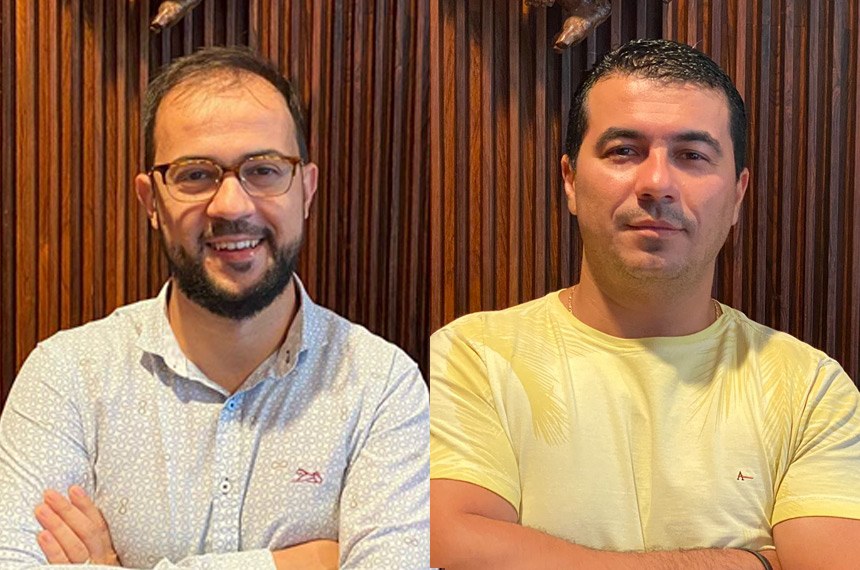 The deputy and the civil servant accuse the minister of having committed crimes of threat and slander; document was presented on July 9th

The brothers Luis Miranda (DEM-DF) e Luis Ricardo Miranda, which is the server of the Ministry of Health, activated the Supreme Federal Court (STF) with a criminal representation against the chief minister of the General Secretariat of the Presidency, Onyx Lorenzoni. The deputy and the civil servant accuse the minister of having committed threat crimes e slander. The document presented by the brothers says that Lorenzoni “ostensibly threatened the representative, by determining the use of the state parato to investigate him, with a total misuse of purpose and exasperating himself, in his language, in ‘activating’ the apparatus of the CGU to investigate his brother, with the purpose, of course, of reaching the representative”. In June, the minister stated that the PF would open an investigation against the pair and that Miranda would ‘pay’ for their claims. In the document, the brothers claim that the speech was “intimidating, threatening, insulting, slanderous.”