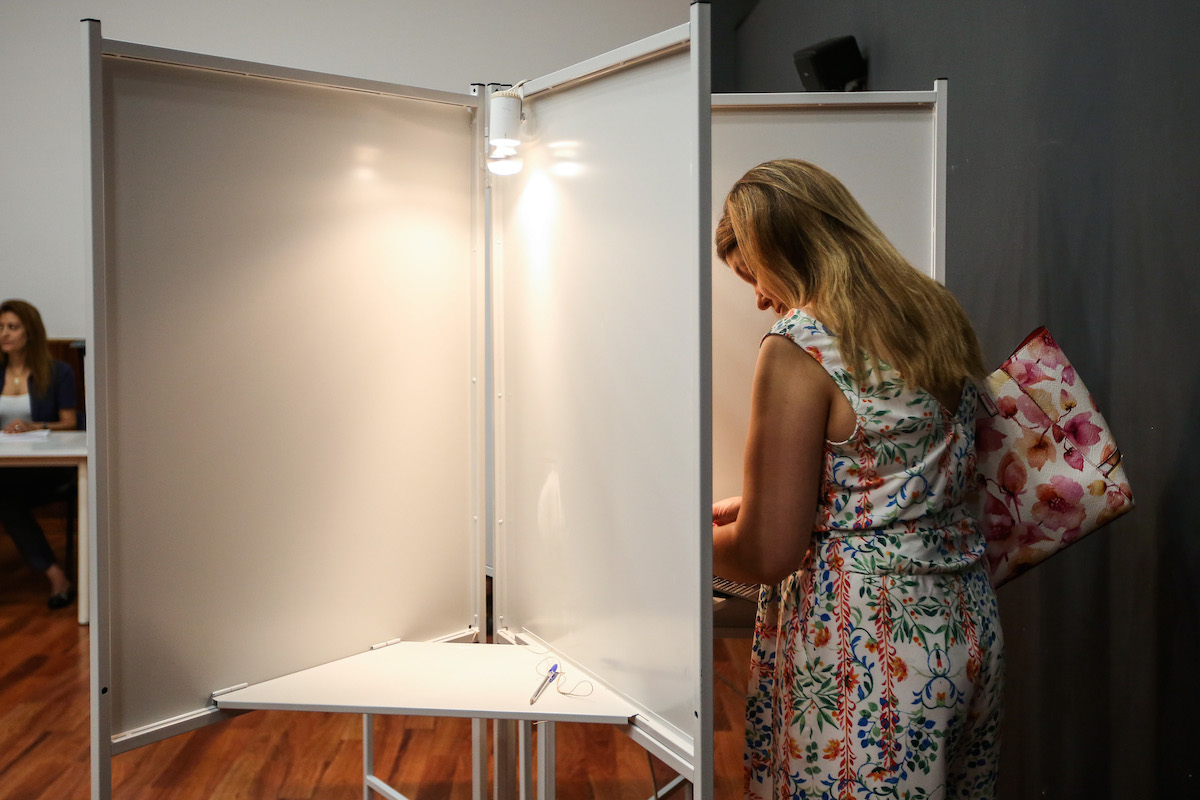 Across the country, mayors signed several contracts that allowed construction work to begin before the elections, but were only released later.

In the 14 days of the electoral campaign period, 43 mayors closed 38 direct adjustments to which they join 21 previous consultations which were only published after scrutiny by the population. According to the Observer, more than two million euros in contracts were distributed.

The municipality of Gouveia, for example, led by Luís Tadeu Marques (PSD), awarded the company SGAB – Sociedade de Granitos e Areias da Beira, on September 15th (second day of the campaign), a contract for “improvement and conservation of roads and streets” for several parishes.

The company has a lead time of 120 days. The mayor, who was re-elected, will start the year with the work already done, with an investment of around 150 thousand euros.

In in them, the socialists lost the autarchy to a coalition between the PSD and the CDS. However, on the last Friday before the elections, two contracts were awarded for the redevelopment of the municipality’s road networks, with total values ​​exceeding 266 thousand euros. In both cases, these are prior consultations carried out by the autarchy and the selected companies have 60 days to complete the contracts.

On September 22, Odivelas signed two contracts to rehabilitate infrastructure related to children and adolescents that were only published on the base Portal on September 30th and October 4th.

According to the online daily, there is a large slice of closed direct adjustments close to election dates that are intended for interventions in streets and public spaces. Eight mayors awarded more than 380 thousand euros in contracts to improve road traffic in their respective municipalities.

It is the case of Cuba, where the CDU mayor awarded a contract for labor to “pave various sections of streets” for around 30,000 euros on 15 September, the electoral campaign had already begun.

On the last working day of the week before the scrutiny of the population, the mayors of Mira, Almeirim and Seixal made three more direct adjustments to intervene streets.

The Culture area also deserved attention, with seven direct adjustments made by six municipalities, in which around 113 thousand euros were spent on themes such as a movie session (in Vila do Conde) or an international clarinet festival (in White Castle).

No Porto, Rui Moreira closed an adjustment of 19,500 euros for the “production and production of thematic contents” for ARCA, a section of Rádio Estação do Museu da Cidade that was launched in February of this year.

Public lighting also did not miss the call. During the two weeks, there were four municipalities investing in this area.

No case of Vila do Conde, the Observer writes that the objective was really to have quick results, since the direct adjustment for the “supply and installation of columns for public lighting” had as a deadline of two days, which resulted in the work done on the eve of going to the polls , on September 25th. An investment of 10,260 euros by the independent mayor Elisa Ferraz, who would eventually lose the elections.

Felgueiras It did not change its political color, but before the end of his term, Nuno Fonseca committed the municipality to an investment of more than 74 thousand euros in public lighting on Rua D. Gomes Aciegas. The direct settlement, with a deadline of 60 days for completion, was closed on September 17th.

These are some examples listed by the Observer, who states that, while attention was focused on the electoral campaign, the offices of local authorities did not stop hiring.