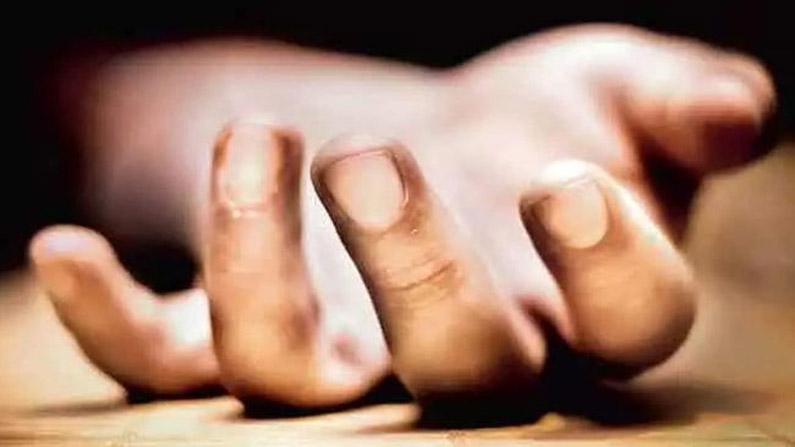 The wife, who was in financial difficulties with her husband, poisoned her two children and committed suicide.

The clash between the wife and husband brought on three survivors. The wife, who was in financial difficulties with her husband, poisoned her two children and committed suicide. The incident took place in Nagar Kurnool district. According to the police, Mallesh and Madhavi, a couple from Nellikuduru village in Telakapalli zone, are farming. They have two children. However, Madhavi clashed with his wife on Friday over Rs 20,000 due to Madhavi Puttinti in connection with Saare. Husband Mallesh went to the farm for farming. Madhavi was deeply upset with this .. She gave insecticide to her 2-year-old son and 6-month-old baby Mamta while no one was at home and drank it herself. The family members, with the help of locals, rushed them to Nagar Kurnool District Hospital in a 108 vehicle for treatment. Currently, the two children are safe and the mother Madhavi is in critical condition, police said. Police have registered a case in connection with the incident and are investigating.