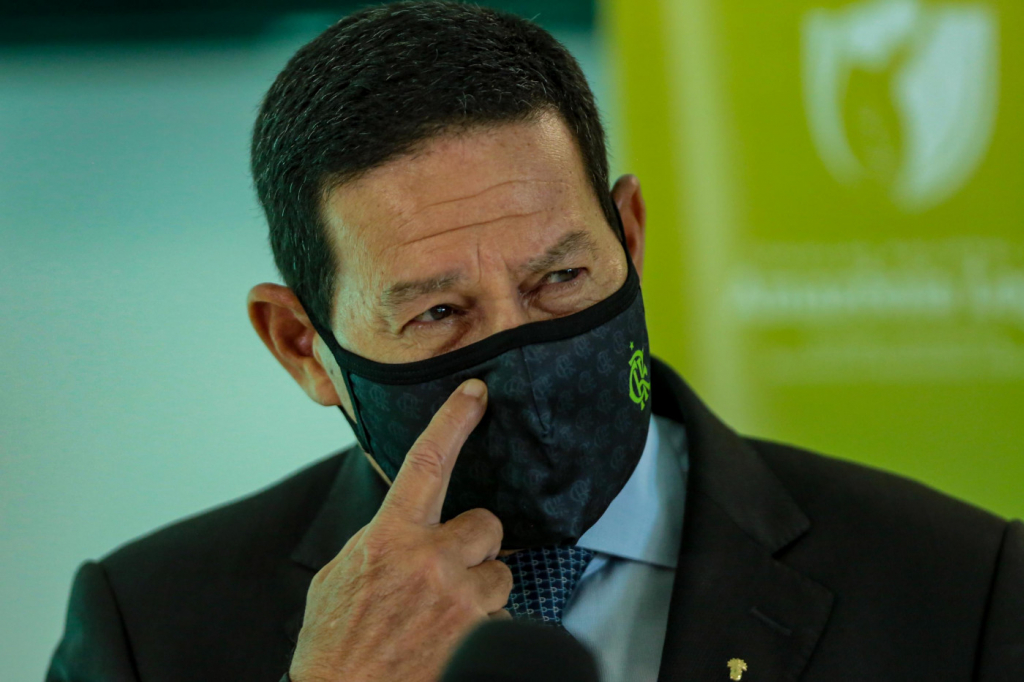 The Vice President of the Republic, General Hamilton Mourao, spoke about the crisis between the Judiciary and the Executive, criticizing the minister Alexandre de Moraes, of the Federal Supreme Court (STF), this Wednesday, 8. For him, the tension between the powers would be resolved if the minister did not conduct investigations. “I have a clear idea that the inquiry conducted by Alexandre de Moraes is not correct. Judge cannot conduct inquiry. Everything would be resolved if the investigation were transferred to the Attorney General’s Office. And it’s over. That would alleviate all the problems,” he said. Mourão’s statement comes a day after the President of the Republic stated that he will no longer respect the decisions of the STF minister, a statement that prompted further discussions about possible impeachment of Bolsonaro. For Hamilton Mourão, however, the removal should not happen, as there is no “climate” between the population and the National Congress. “The government has a comfortable majority of over 200 deputies. It is not a majority to approve large projects, but it is capable of preventing any process from prospering against the president of the Republic”, he assured.