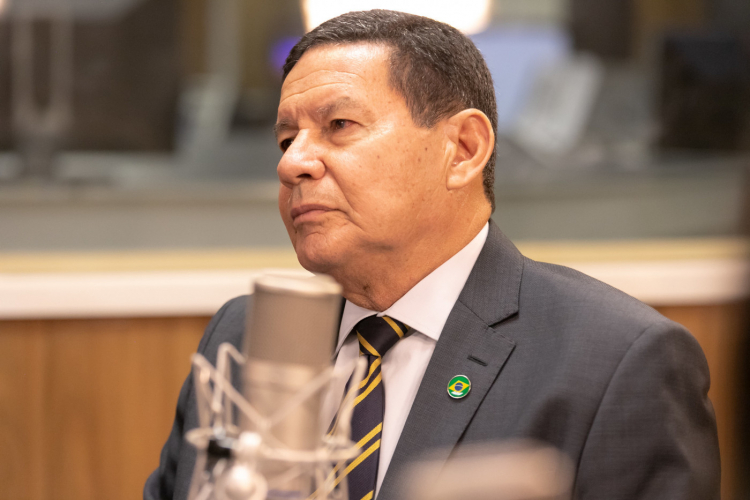 The vice president of the republic, general Hamilton Mourao, provides for a tight race in the election for the presidency of Chamber of Deputies, which take place in February. In his evaluation, it is important that the Planalto Palace maintain a good relationship with all candidates, to avoid any kind of resistance regardless of the result. Mourão recognizes that many matters considered essential by the government are at a standstill in the National Congress and that the position of the person responsible for guiding the discussions in the plenary of the Chamber will be essential for the success of the administration of the president Jair Bolsonaro. Anyway, he recalls that the two main candidates, deputies Arthur Lira and Baleia Rossi, have positioned themselves most of the time alongside the government. “I think that any chance the government has to have a good connection, a good connection with the Chamber and the Senate in order to be able to approve what is necessary for the country to move forward. In my view, the two candidates, if you look at it, in more than 90% of the cases, they voted with the government. ”

Hamilton Mourão returned to work on Monday, 11, after testing positive for Covid-19 on December 27. According to him, it was three days of what he called ‘heavier symptoms’ – which with the prescribed medication, which includes hydroxychloroquine, were soon overcome. Unlike President Jair Bolsonaro, Mourão states that, despite having antibodies in the body, is in line to take the vaccine against coronavirus. “I think the vaccine is for the country as a whole, it is a collective issue, it is not an individual one. The individual here is subordinate to the collective, in this case ”, he said. Mourão also said that he followed the news during the isolation and guaranteed that the vaccination campaign it will not be hampered by lack of inputs. He assured that the Ministry of Health has been preparing for the situation for some time and recalled that the states already have the necessary material to start immunizing the population. In addition, according to the vice president, the federal government can order syringes and needles to supplement what is needed. 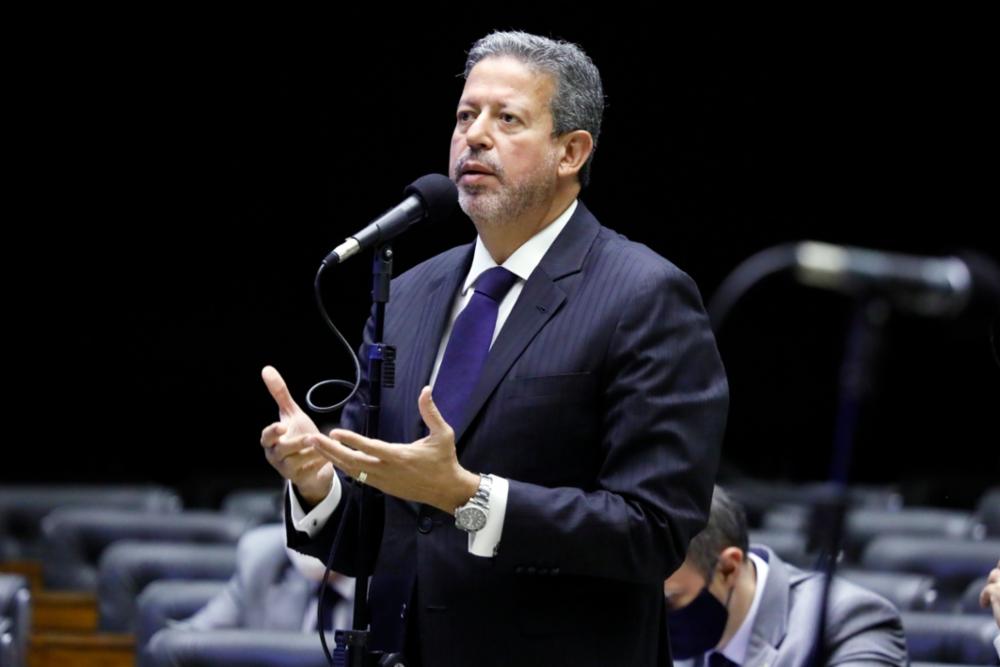 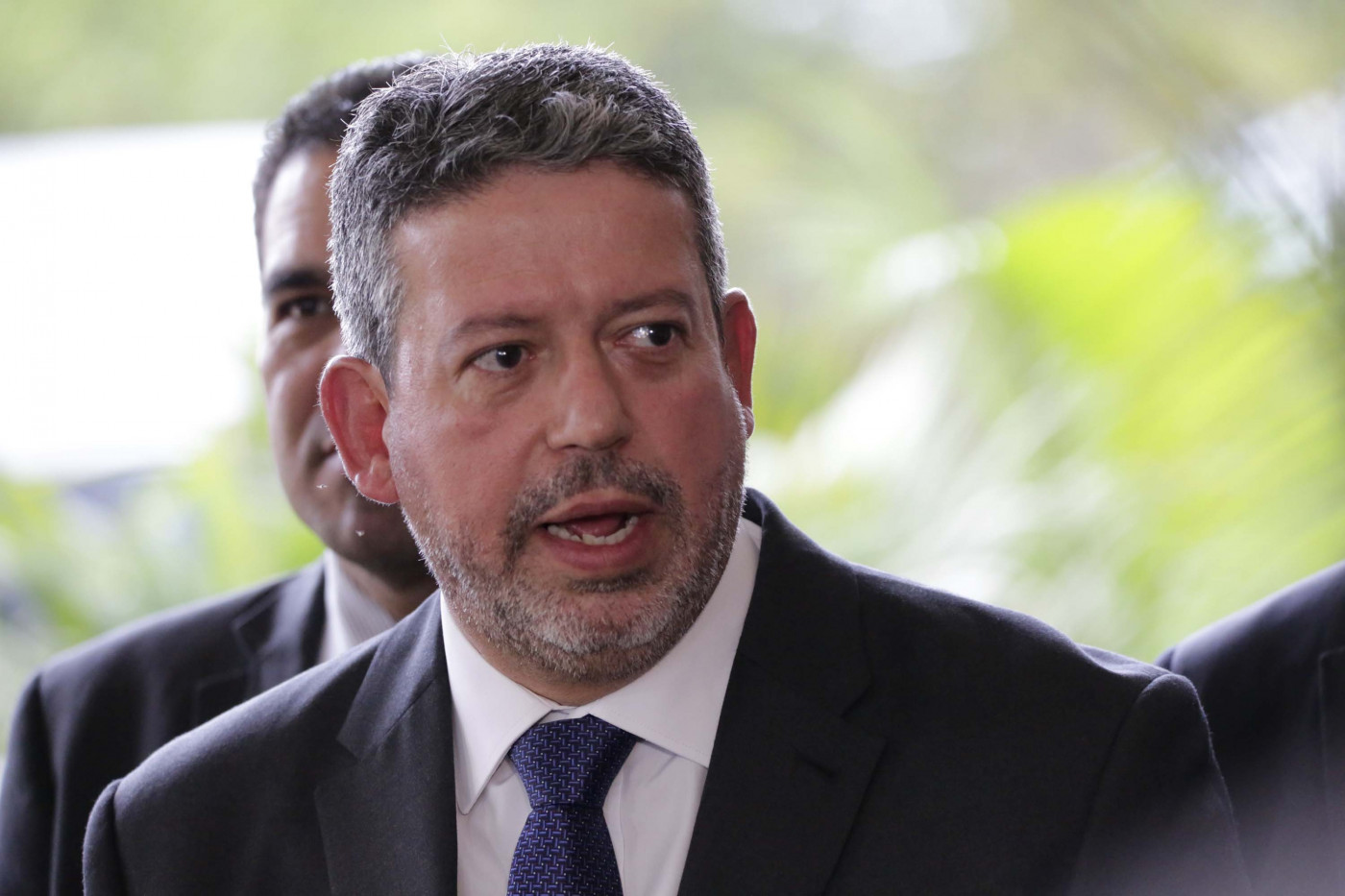 Arthur Lira expects support from Pode, PTB and Solidarity in the coming days 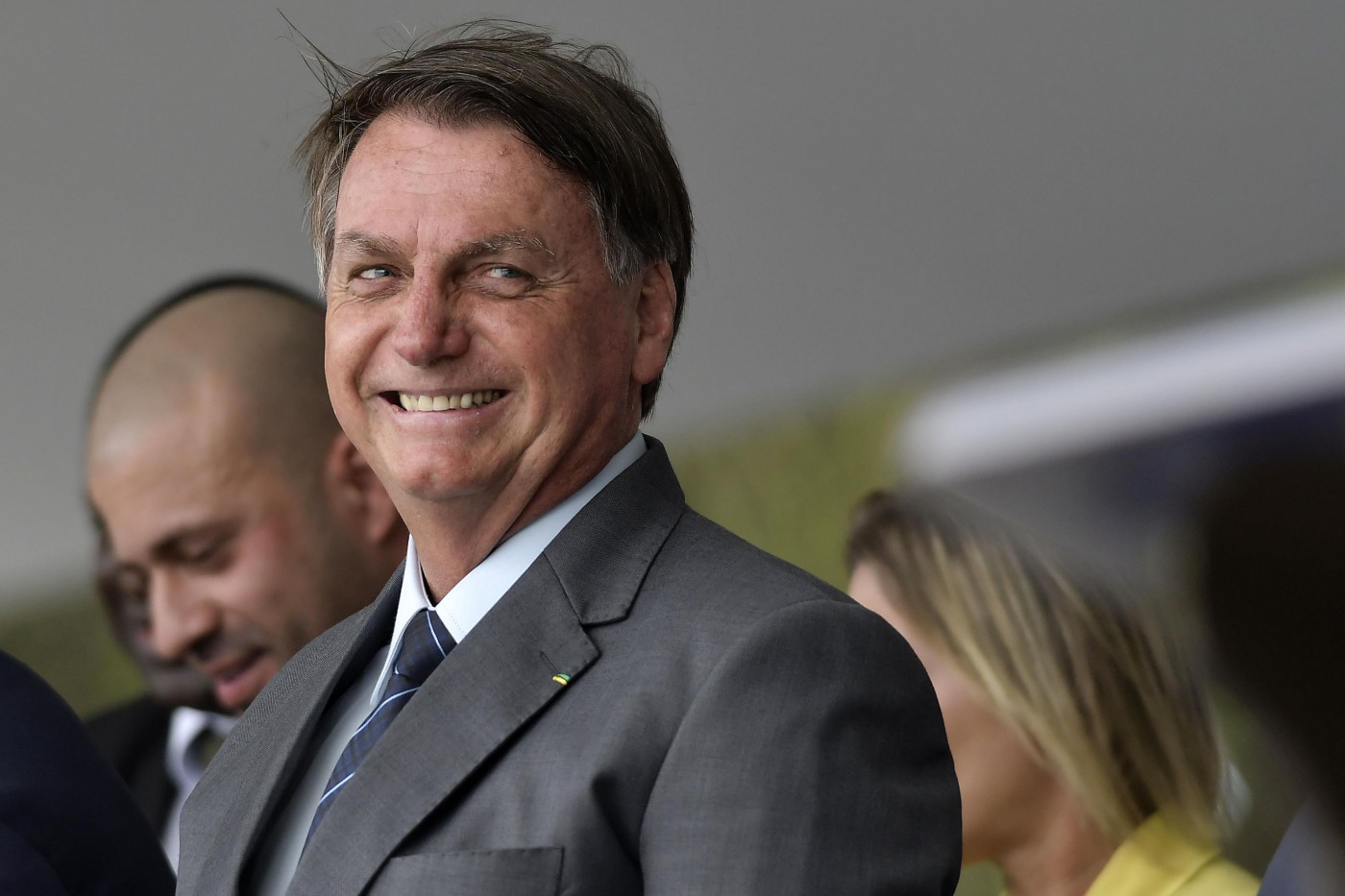