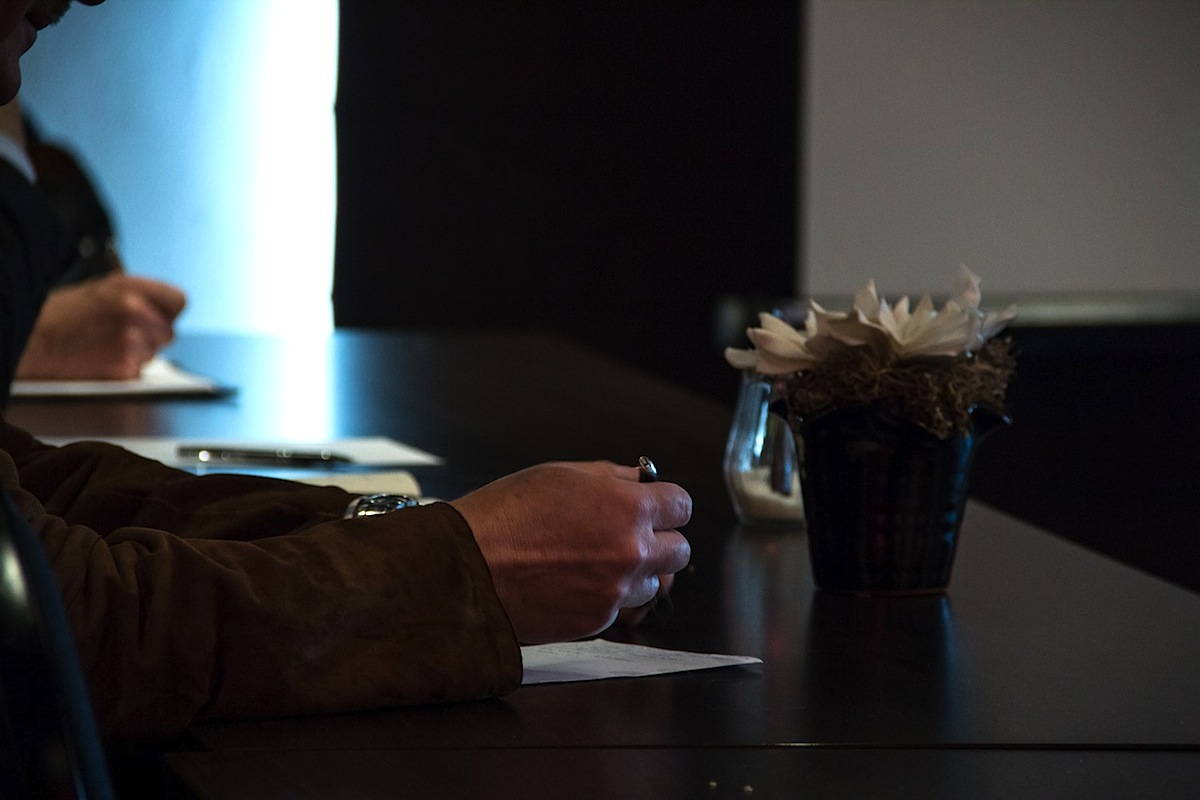 This year, the Public Ministry (MP) has fewer magistrates in office, despite the increase of 24 places in the framework.

The news is advanced this Thursday by the Público newspaper, which reports that the discrepancy is due to the fact that there has been more lows, extended absences e service commissions, according to the report of the Superior Council of the Public Ministry (CSMP).

The report, which makes a social balance of the statistical staff of magistrates, indicates that, in June, more than a hundred prosecutors were missing. In courts, these numbers are even below the minimum allowed by the legal framework.

The scenario has been repeated for years and has been getting worse, particularly this year, although there are more magistrates on the staff and in effective functions compared to last year.

Data from the document, published in early July, also show that the number total of magistrates was 1,678 – 587 men and 1091 women -, but only 1,559 were in effective functions in the Public Prosecutor’s Office, Departments of the Public Ministry and Courts.

This year, there are 119 magistrates who are not effective of functions, whereas last year there were 113.

Of the 119 magistrates, there are 31 in positions equivalent to the functions of the Public Prosecution Service (Centre for Judicial Studies, European Public Prosecutor’s Office, Judicial Police, International Criminal Court and Eurojust) and 76 in a situation of “prolonged absence”, as they are on parental leave and “pregnancy at risk” (35 magistrates), of illness for a period longer than 60 days (39 magistrates) or in compliance with disciplinary penalty and suspension of functions (two magistrates).