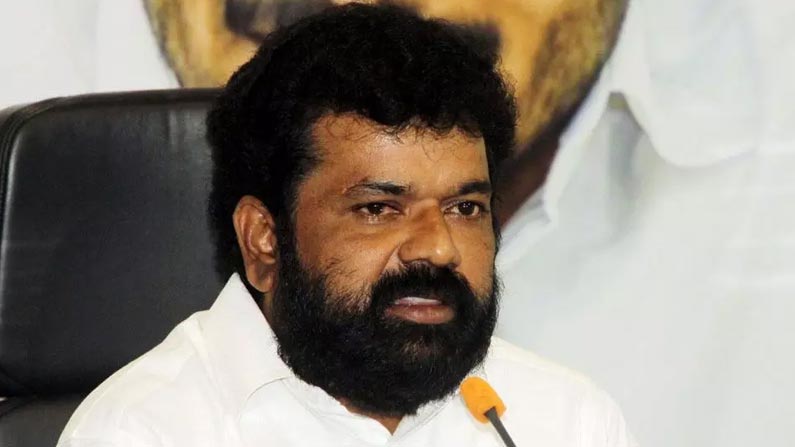 MP Nandigam Suresh slams RRR: Narasapuram YSR CP MP Bapatla MP Nandigam Suresh is furious with Raghuram Krishnaraja. Speaking to media in Delhi, YSRCP MP Raghuram Raju was heavily criticized. Not to sit under a tree and tell quail stories, Raghuram Krishna Raju who does not know where he is in the state. Eddewa said. He did not even have the courage to roam in his own constituency. He was criticized as Raghuram Krishna Raju who was staying in Delhi. Is there anywhere that MLA RK should not listen to the issue of Dalits? Nandigam directly questioned .. Raghuramaraju said that Dalits are against going to Narasapuram. They are sitting in Delhi and criticizing .. They demanded that he should resign immediately if he has moral values. This is the full text of Nandigam Press Meet.

What is your character ?:
‘Raghuram Krishna Raju bought a box and pieces of cards and the parrot could prophesy. We say TDP astrology, their astrology. But know your life first. Find out your horoscope. Ask yourself something about your future. Raghuram Krishna Raju talking about someone alive What is your real character? What made you leave the Narsapuram constituency and be confined to Delhi? ‘.

Don’t listen to MLA RK ?:
‘Dalits should talk to Dalits, Raghuram Krishna Raju’s idea is that we should not talk to anyone. How are the Dalits going to MLA RK ?. Did Dalits go to him because his name is Reddy at the end ?. Says Raghuram Krishna Raju. How can the problem be said only for Tadikonda MLA Sridevi ?. That is, if Dalits just want to talk about problems with Dalits, then your idea is that we should not talk to anyone. Does the original Raghuram Krishna have humanity? Are there any such features? Shouldn’t Dalits have a problem with side MLAs? Has MLA RK written anywhere not to listen to the problems of Dalits? What rights do you have to assign a term to an MLA? ‘.

Why did you get the rights?.:
‘Speaking of what rights an MLA has, Raghuram Krishna Raju won as an MP on behalf of the YSRCP in the state. And what new rights did he have? If you go to a local MLA and tell them their problem and take a back date, it’s shocking news! There is no point in counting if they talk like you. Think of yourself for once Raghuram Krishna Raju. Do you think you are a great hero, grove? The people of the state have decided that yours is parrot astrology ‘.

Do not dare to set foot there:
‘Fear of going to own constituency where Dalits come to stay opposed. Do not dare to enter the AP. Why are we still crying in Delhi when the court gives us the opportunity to go to our own constituency? You are afraid of Dalit communities because they have said not to give houses to Dalits in the capital area. Concern that Dalits will oppose you if you go. The same goes for Ragharamakrishnaraja who says that pride runs before the fall. See you in the future, everything like this applies to you ‘.

Raised level genius:
‘What is the connection of former minister P. Narayana with the purchase of assigned lands in Amravati?’ Says Raghuram Krishna Raju. If we are saying that Narayana has nothing to do with the capital region .. we can say that YSR has won in TDP and not in CP .. we are saying that Narayana has nothing to do with anyone else. But I know all the people involved. We were there, we were in that area, we were insulted in that area. In fact it was the genius Sri Vyas Jagan who demanded from the situation of begging for Dehi in the area and made it possible for us to do our work ourselves. But you looked at us like beggars saying you are Dehi ‘.

Stay tuned:
‘Do you have shares in the assets that all your cousins ​​illegally acquired in the same capital area? There is a suspicion that you are working as a partner. Did you also share Chandrababu’s sins? Is your character also involved in land grabbing? Doubts are being raised. When it is not wrong, neither Chandrababu, nor his adopted son, you in Delhi, nor anyone else can go to court and stay. It is said that Magadi is only when he bravely faces cases, stands up, wins and is convinced that he has not done anything wrong ‘.

Resign if values:
‘MP Raghuramkrishnanraju was permanently useless for anything except telling quail stories under that tree. Yellow Media is useless for anything other than telling nonsense about Tanatandana. Trivial monks like you will be where they are in the future. Will surely see. Has the party changed so far? Or not? Do not confirm. Winning at any party does not tell who you are supporting. So their words like yours have no value. If you have moral values ​​you should resign from the winning party and step aside. He resigned from the platform and asked Chandrababu to get a seat from TDP and win. Then I will say that you are the grove .. If we win on behalf of our party, we will sit and watch if the avakulu chavakulu explodes at our own will ‘.. said MP Nandigam Suresh Telchi in the press meet. 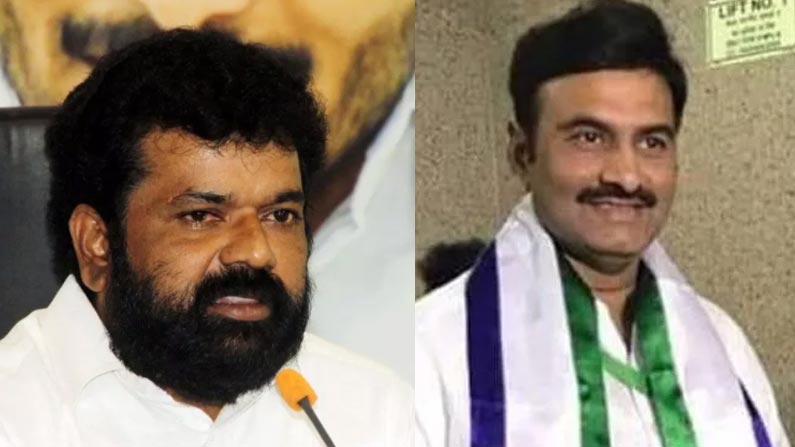