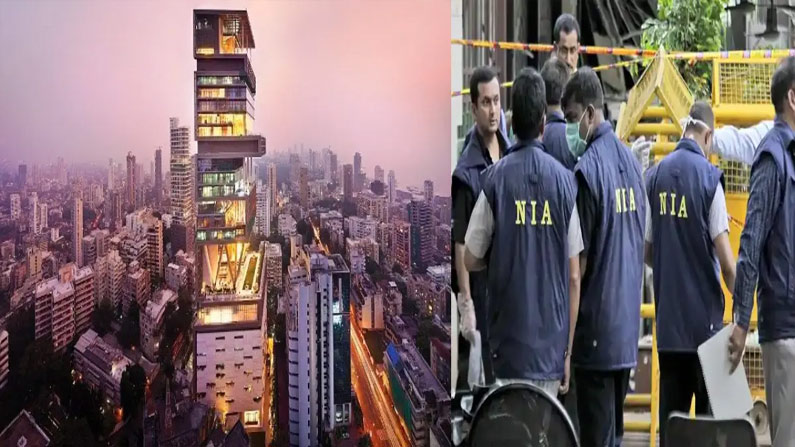 Political Turn: Shiv Sena angry over handing over case of explosives in car in front of Ambani’s house to NIA. Maharashtra CM Uddhav Thackeray said the Centre’s stance was a source of suspicion.

Shiv Sena lashes out at NIA for handing over explosives case in car in front of Ambani’s house. Maharashtra CM Uddhav Thackeray said the Centre’s stance was a source of suspicion. However, the Maharashtra ATS has made it clear that it will bring the facts of the case to light.

In Mumbai, the case of explosives in a car in front of the house of Reliance chief Mukesh Ambani has taken a political turn. Maharashtra CM Uddhav Thackeray has lashed out at the Center for handing over the case to the NIA. Sensational comments were made that the trend of the center was arousing a lot of suspicion. Gelatin sticks were found in a Scorpio parked in front of Ambani’s house on February 25.

The NIA is investigating the case on the orders of the Union Home Ministry. Governments will come and go, but the government will remain the same and have faith in the authorities, said Thackeray. He said the Maharashtra ATS was already investigating the suspicious death of car owner Mansook Hiren and questioned why an NIA probe was needed.

He recalled that the same ATS had worked efficiently even when the BJP was in power in Maharashtra. He said he had full confidence in the ATS officials. He said there was no point in resting until the facts of the case were brought to light. Uddhav criticized the opposition for conspiring to discredit Maharashtra.

Mumbai police are also investigating the suicide of Silva MP Mohan Delkar, but the BJP has no doubts as to why. Uddhav said no one could understand what the CBI probe into Bollywood actor Sushant Singh Rajput’s case had finally turned out to be.

Mumbai ATS has already filed an FIR in the case of explosives in a car in front of Ambani’s house. The owner of the car, Mansouk Hiren, was named in the FIR. However, the BJP alleges that Mansook Hiren did not commit suicide but was killed three times. However, Shiv Sena leaders were angry that BJP leaders were tarnishing the name of Maharashtra.

Platform Ticket: If you have a platform ticket you can travel by train .. Do you know how! However