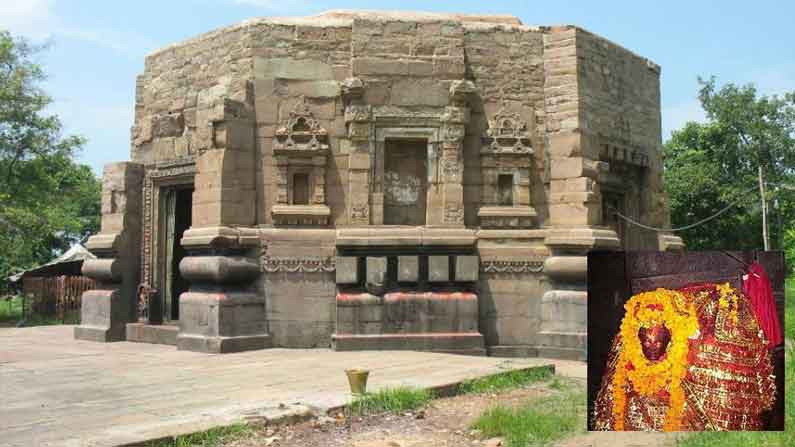 Our country has the largest number of ancient temples and monuments in the world. Pilgrims come from all over the world to visit them. One of the oldest such temples is the Mundeshwari Temple located in the Kaura region of Kaimur district in Bihar. Let us know more about this temple.

It is said to have been built over a period of three or four centuries. Lord Vishnu is measured here. An idol of Lord Shiva was erected in the seventh century. Inscriptions dating back to 625 years have been unearthed in the vicinity of the temple. It is located at a distance of 60 km from Varanasi. The most ancient temple of Goddess. 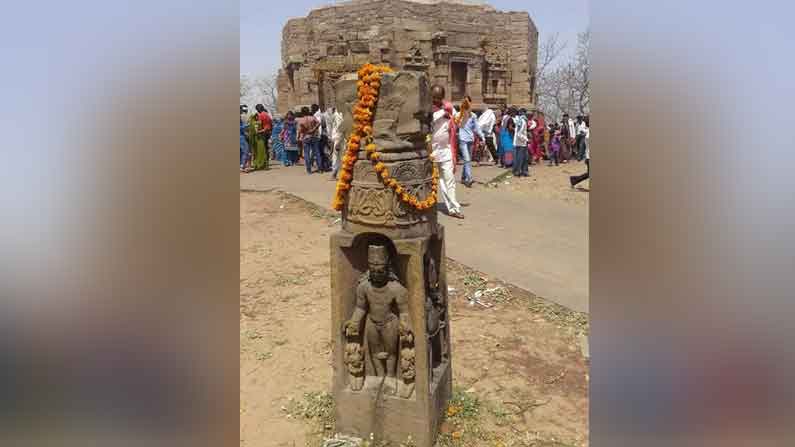 It is one of the oldest temples in India. AD The first Durgamata Shakti Temple was built in 105. It is located on a mountain called Mundeshwari. Durgadevi appears here as Mundeshwari Mata in the form of Vaishnavism. 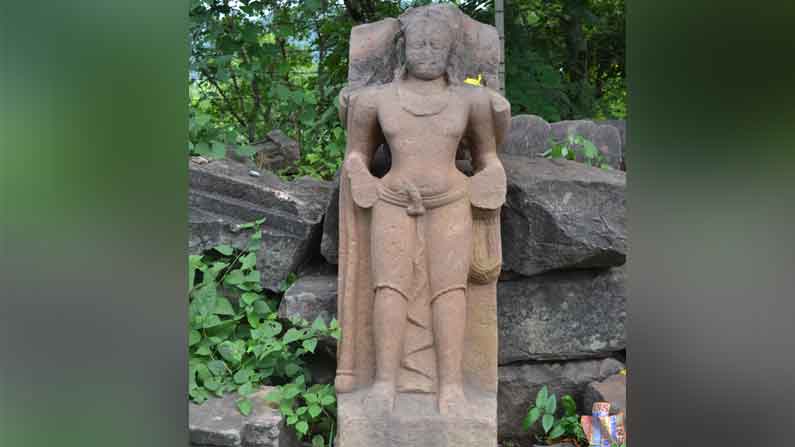 Mundeshwari Mata looks a bit like Varahi Mata to see. Mahishi is the mother’s vehicle here. Ammavari Temple is an octagonal temple. It is worth mentioning that the main temple gate of Ammavari is on the south side. In this temple the goddess is in the form of Mahishasuramardhi riding on a bull with 10 hands. 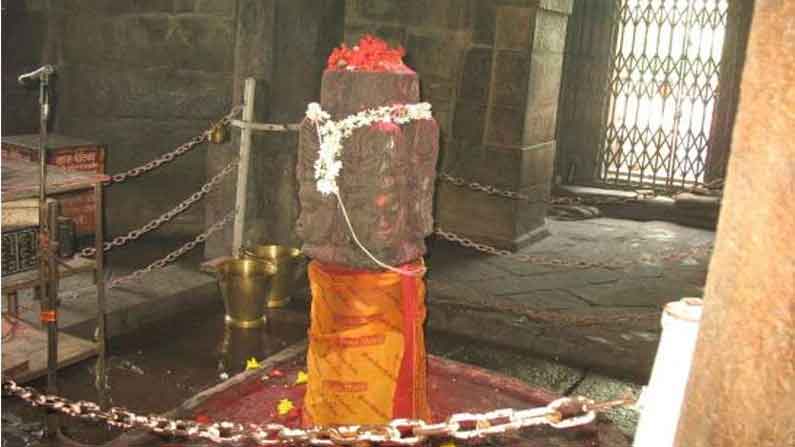 Here Lord Shiva also has 4 faces. The temple also has statues of Sun, Ganesha and Vishnu. 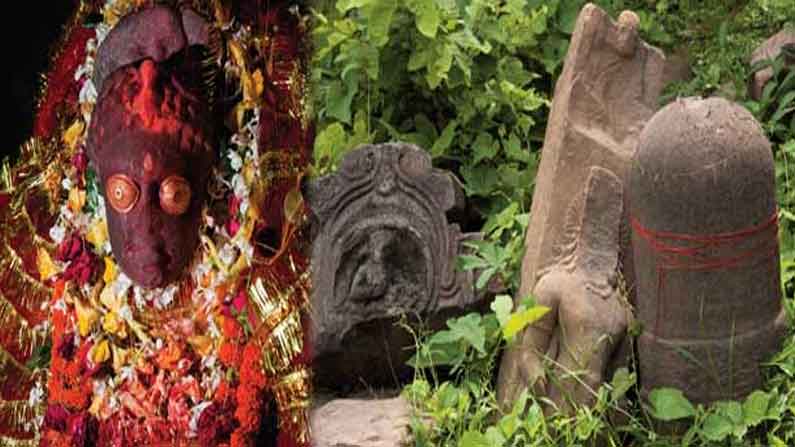 During the month of Chaitra, a large number of devotees visit this temple. Archaeological officials have moved 9 statues to the Kolkata Museum for security reasons. We can still see them there. The temple is considered to be a symbol of Tantric worship. The main feature of this temple is the sattvic sacrifice. 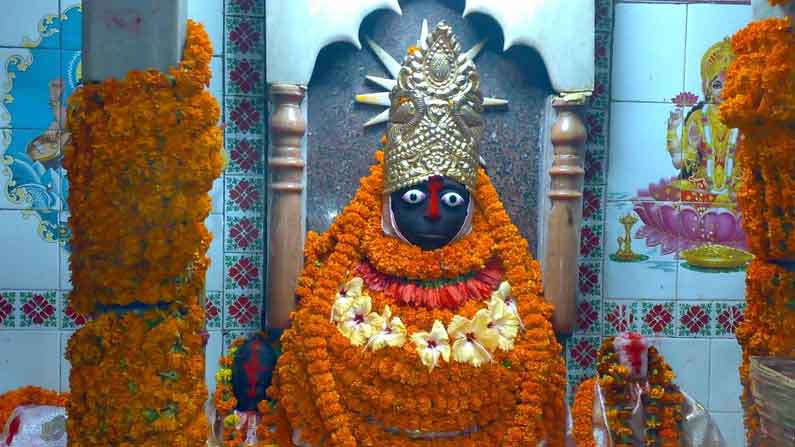