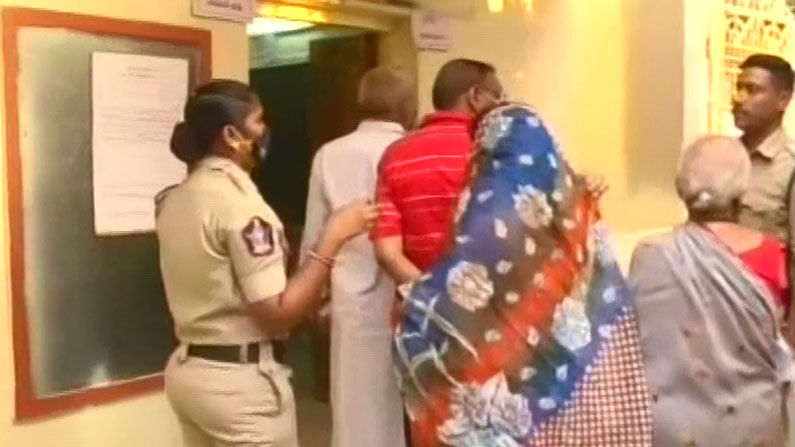 Polling has started for the municipal elections in Andhra Pradesh. The Election Commission has made all arrangements to this extent. 7 a.m. to 5 p.m.

AP Municipal Elections: Polling has started for the municipal elections in Andhra Pradesh. The Election Commission has made all arrangements to this extent. Polling will be held from 7 a.m. to 5 p.m. Collector Vinaychand said that 98 zonal magistrates have been appointed for 98 wards in the Greater Visakhapatnam Municipal Corporation. According to the Collector, only 52.48 per cent polling was recorded in the 2007 GVMC elections. This time the Collector called on everyone to exercise their vote.

Polling stations were set up very close to all the colonies and slums. Revealed that arrangements were made to avoid inconvenience to anyone. He appealed to companies and institutions to declare Wednesday a holiday and give their staff at least 3 to 4 hours to vote for those who do not have that opportunity. He warned that zonal magistrates have been given full authority to take action against violators and those who commit illegal acts wherever they occur in the wards. Another 205 route officers have been appointed under their purview.

GVMC has 566 candidates in 98 wards, 62 candidates in 22 wards in Elamanchili and 78 candidates in 28 wards in Narsipatnam. The Collector explained that we are considering the list of voters ready for March 9, 2020. GVMC Narsipatnam, along with Elamanchili, has a total electorate of 18,05,311. All arrangements for polling have been completed. However, it was clarified that the polling slips were not identity cards. It was suggested that any of the 20 cards prescribed by the Election Commission should be shown as identification.