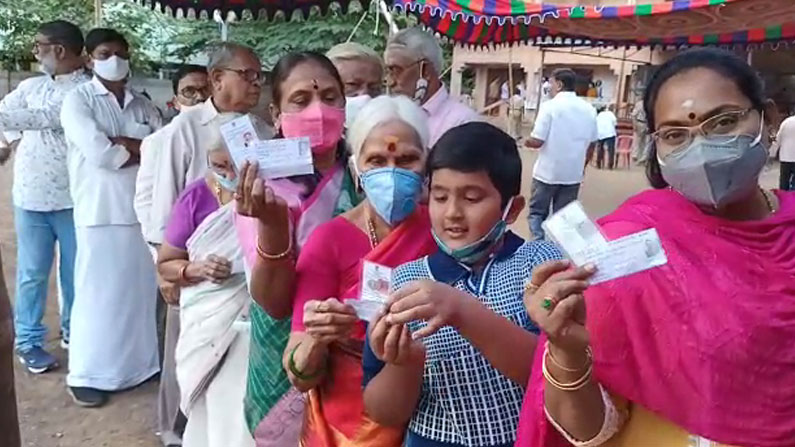 Municipal polling is going on smoothly in Kurnool district. S.E.C. According to the rules, this morning from 7 am to 5 pm.

AP Municipal Elections: Municipal polling is going on smoothly in Kurnool district. S.E.C. According to the rules, polling for the municipal elections will continue from 7 am to 5 pm this morning, said Collector Veerapandian. He called on voters to exercise their right to vote fearlessly and freely. ..Voter support center has been set up at every polling station, said Collector Veerapandian.

Collector Veerapandian explained that 9 special deputy collectors and tehsildars have been appointed as coordinating officers for smooth polling in the municipalities.