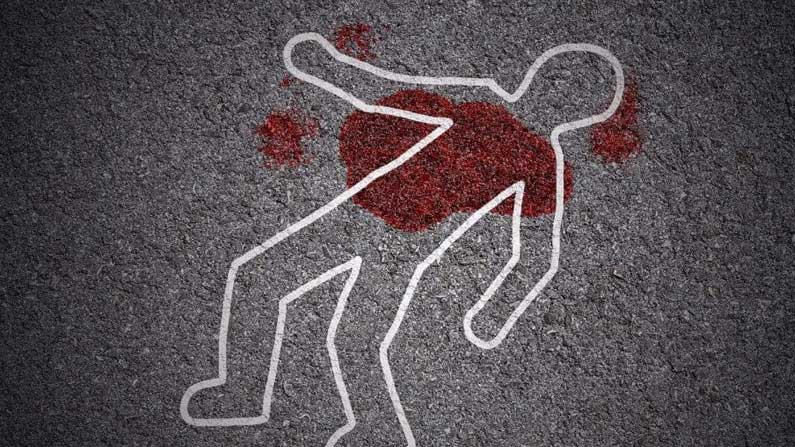 Husband Murder in Krishna District: A terrible incident took place in Krishna District. Bavanu .. Bavamaridi brutally killed. The incident took place at Jaggayyapeta Torrakuntapalem in Krishna district. Details .. Tati Suresh (40) from Torrakuntapalem village is working as a lorry driver. He fell in love with a girl from the same village and married her 15 years ago. The Suresh couple has two sons. Conflicts between husband and wife have been going on for some time now. In this order the elders compromised with the panchayat. Later on, on the 19th of this month, a fight broke out between the couple and the wife went to Puttinti. Suresh went for his wife around midnight on Thursday.

As Shyamala was not at home at that time, the conversation between his wife’s brother Gudisha Kishore and Suresh escalated and led to a confrontation. Kishore then attacked Suresh with a sword. Suresh fell down on the spot. Observed locals rushed Suresh to Jaggayyapeta Government Hospital. He was immediately shifted to Vijayawada as per the instructions of the doctors. Suresh died while receiving treatment there. Nandigama DSP and Jaggayyapeta police inspected the spot and collected details. Police said the deceased’s father Parameswara Rao had registered a complaint and was being investigated. However, police said that Kishore was absconding.