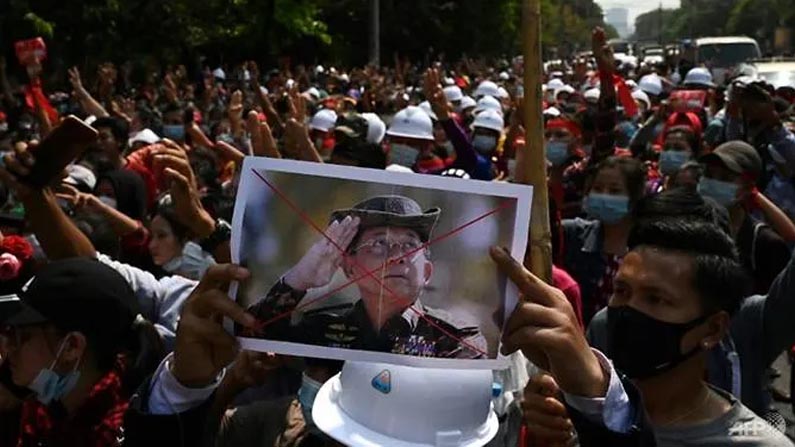 The military, which has seized power in Myanmar, is increasingly imposing sanctions on the people.

The military, which has seized power in Myanmar, is increasingly imposing sanctions on the people. The army, which has imposed restrictions on social media since midnight on Wednesday, banned internet services across the country on Saturday. Twitter has also announced a ban on Instagram. There has been strong opposition from the Myanmar people to the suspension of international services. The military says it is restoring Internet services.