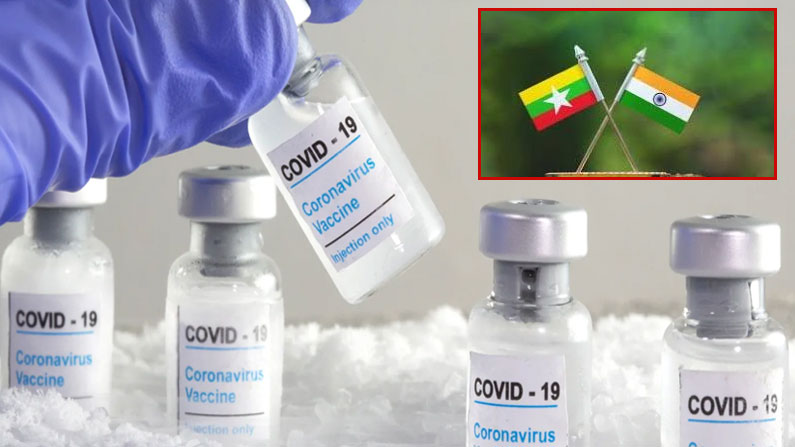 COVID-19 vaccine : The world is competing for the Kovid vaccine made in India. Queuing for this. Recently, our neighbor Myanmar also signed an MoU with us. The Serum Institute of India has decided to purchase the Kovid-19 vaccine Kovshield in 30 doses. The dose was agreed to be delivered by the end of February.

There is a good demand for the Serum Institute of India in India, another company that has partnered with AstraZeneca in addition to the companies that are run in collaboration with Billgates. The Serum Institute of India is one of the largest manufacturers of vaccines in the world. The two companies, which are run in collaboration with Bill Gates and Melinda Gates, have secured a contract worth the remaining $ 750 million.

Brazil has already signed agreements with Indian companies for the vaccine. In this context, the country is looking forward to the vaccine from India.