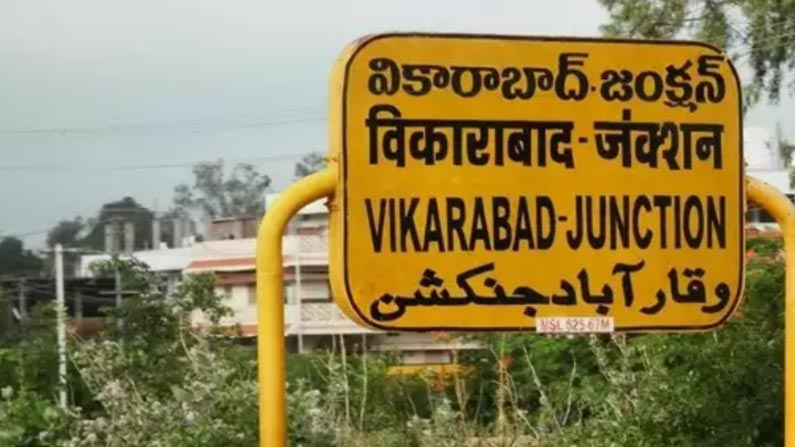 The epidemic in Vikarabad has not yet been brought under control. Victims are being rushed to hospital as fits come and go. Fits coming on, vomiting, diarrhea

Vikarabad mystery disease: Vikarabad mystery disease has not yet been brought under control. Victims are being rushed to hospital as fits come and go. So far 120 people have been admitted to the hospital with complications such as fits, vomiting and diarrhea and 17 of them have been discharged with recovery. A report on the strange disease will be received by the authorities in the evening. Vikarabad MLA Dr Anand said he could not say anything until the reports came. It is unknown at this time what he will do after leaving the post.

The MLA consulted the victims and inquired about the possible causes of the illness. Vikarabad Government Hospital General Superintendent Dr Yadayya also said that the final report would reveal the reasons for the illness. Meanwhile, Minister Sabita Indra Reddy is reviewing the situation. Vigilant police have seized 14 stone compounds in the surrounding areas.