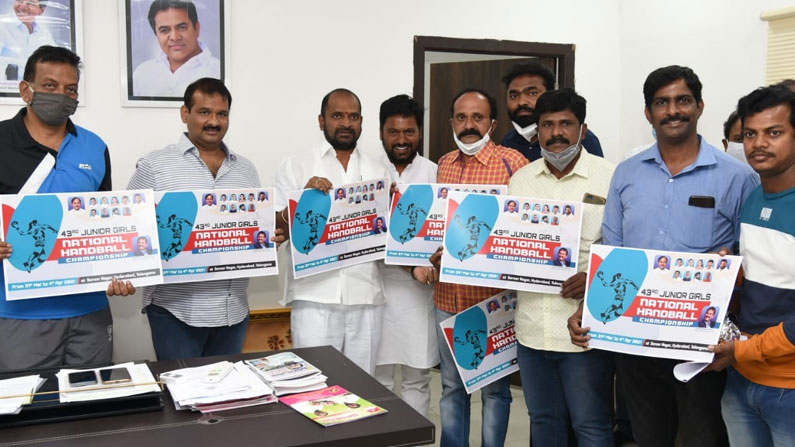 After the formation of Telangana, the government will give high priority to sports and cultural sectors, said the state excise, sports, tourism and cultural department.

Minister of State for Excise, Sports, Tourism and Culture Shri V. Srinivas Gowda said that after the formation of Telangana, the government will give high priority to sports and cultural sectors. He said the budget would allocate more funds to the sports sector than ever before.

Minister Srinivas Gowda said that the Telangana government would provide all kinds of facilities to the players. The minister urged the youth who are passionate about sports to use government schemes and facilities to excel in sports. The CM told KCR that all sports and athletes would be interested. That is why the TRS government, unlike previous governments, is paying special attention to sports, he said.

Day laborers until yesterday .. Mayors for corporations today .. The newest chapter in the AP municipal elections