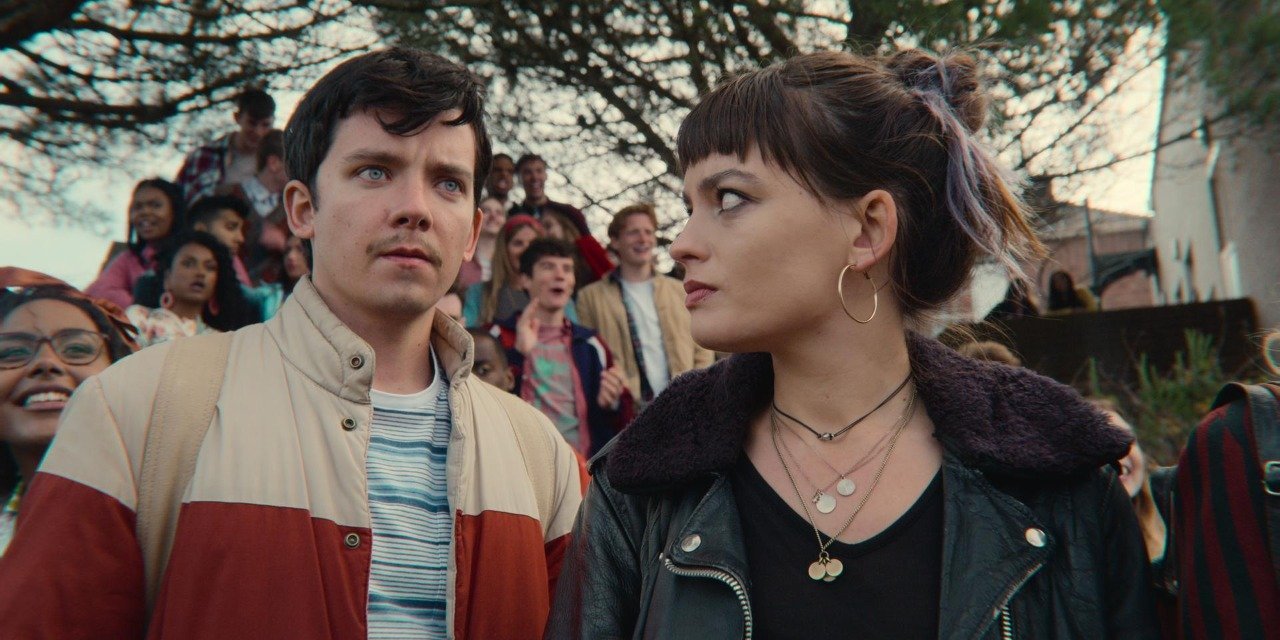 The wait is over! That’s because the Netflix released this Tuesday, 7 the trailer for the next season of Sex Education. “It’s only a week away to see if Maeve found out that Otis sent that message,” posted the streaming service’s official Twitter profile.

The show returns with eight episodes after a 20-month hiatus due to the covid-19 pandemic.

This season, Otis, Asa Butterfield’s character, is having casual sex, Eric, Ncuti Gatwa’s interpreter, and Adam, played by Connor Swindells, officially assume the relationship, and Jean, Gillian Anderson, has a baby on the way.

The new cast includes names like Jason Isaacs, who will bring the Peter Groff, the older brother of Michael Groff, character of Alistair Petrie; Dua Saleh, who will play Cal, a non-binary student; and Indra Ové as Anna, Maeve’s step-sister’s adoptive mother.

The trailer for the third season can be seen here: