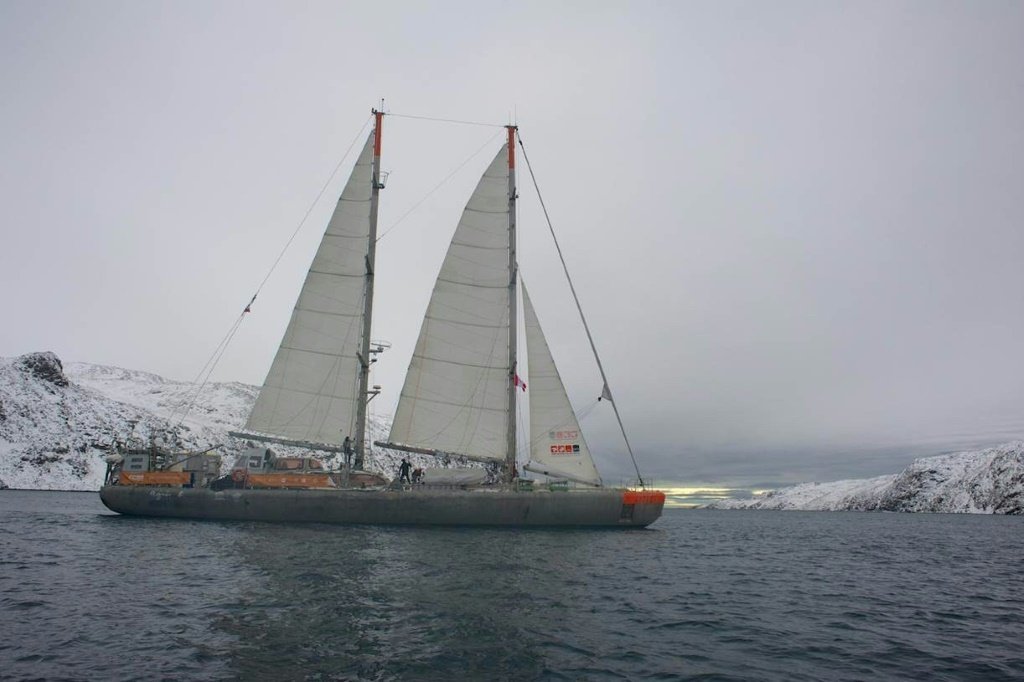 Sailboat sails in the Arctic. (AFP/AFP)

The organizer of the Rota do Rum will launch in 2023 a regatta between Quebec and Vancouver with the aim of attracting attention to climate change by including a part of the Arctic which is currently navigable because of the global warming.

Dubbed the “North Pole Race”, this new competition will be held every two years in aluminum boats, between the ice-free northern summer period and the return of precipitation winter, said Hervé Favre, president of the French group OC Sport, cited by the newspaper La Presse, from Montreal, Canada.

“The North Pole Race will make the world’s population aware of sustainable development and the importance of acting now to save the environment,” said Quebec City Mayor Régis Labeaume in announcing the polar race on September 17th.

According to a note published by the city of Canada, the regatta “could not exist without global warming, because the melting of the Northwest Passage is what allows transit along this strategic sea route”.

The North Pole Race will bring together teams from 10 countries, “ideally members of the Arctic Council and other key countries”, among which are Canada, China, Russia, France and Denmark, according to the City of Quebec City.

“Each team will be composed of a scientist, an experienced captain and citizens,” the note added.

The Northwest Passage consists of a vast network of inhospitable islands beyond the Arctic Circle, which allows boats to save approximately 7,000 km to travel between Europe and Asia.