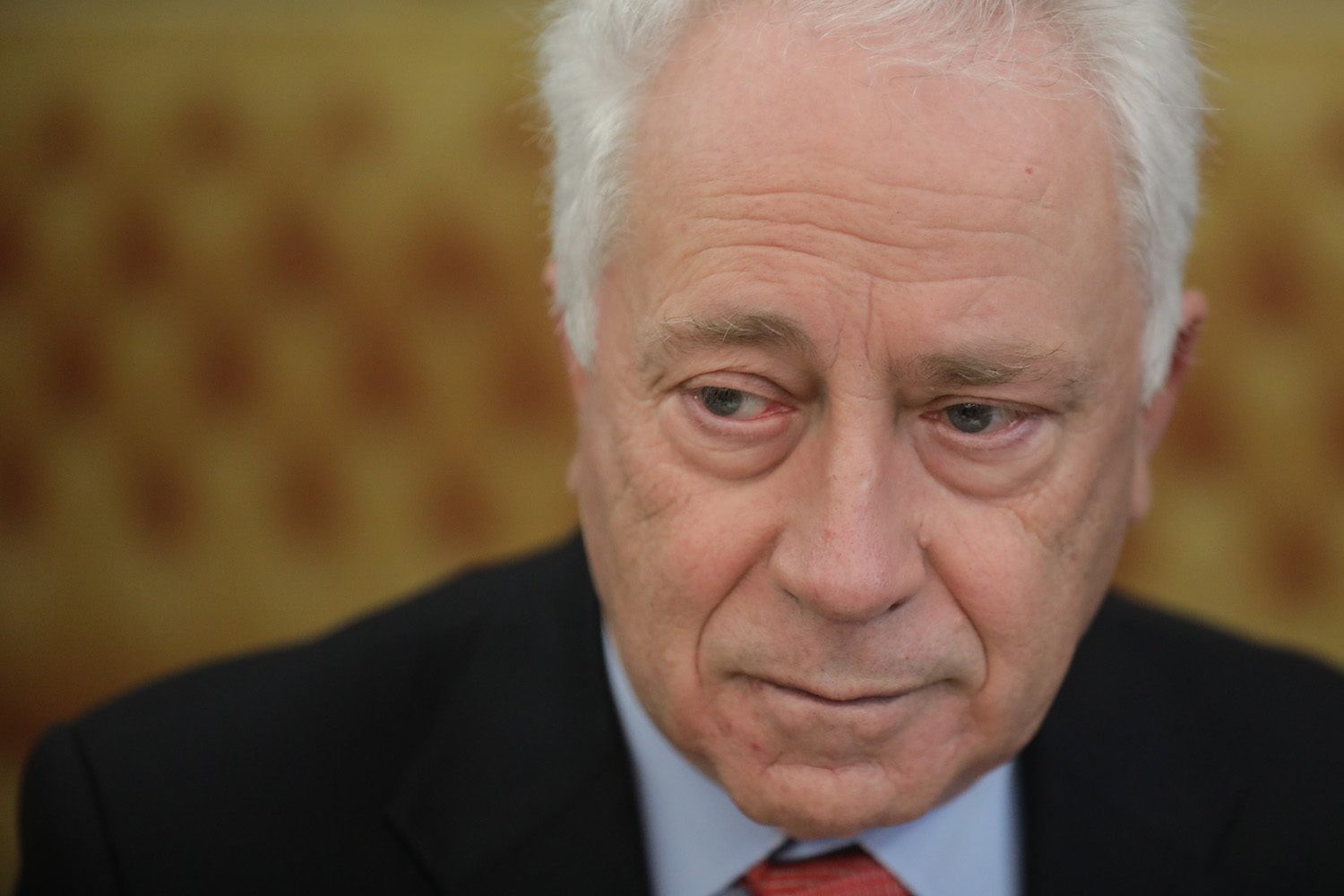 The former governor of Banco de Portugal (BdP), Carlos Costa, asked the inquiry commission on the Novo Banco to be heard remotely, by videoconference, due to his age and health weaknesses, according to information sent to the deputies.

“We must inform you that the former governor of the BdP, Dr. Carlos Costa, whose hearing is scheduled for March 16, at 3 pm, says he does not have the health conditions to be personally present at the hearing”, can read if in the email of the commission to which Lusa had access.

The news was initially advanced by Express, and according to the email, Carlos Costa “invokes his age, health weaknesses it’s the emergency state and respective lockdown”Not to be heard in person.

In the same document, the chairman of the commission, PSD deputy Fernando Negrão asks deputies to decide “briefly” about the application the former governor of the central bank.

On Tuesday, Fernando Negrão had told the Lusa that the commission of inquiry was “having difficulty contacting” Carlos Costa, having left an open date for his hearing: March 16, at 150 hours. According to an internal committee communication to which the Lusa had access, on Tuesday, “all contacts made, namely with Banco de Portugal” had not yet been possible to obtain his contact.

The former governor told the newspaper in the meantime Public have always been contactable.

The hearings, according to a decision taken in January by the commission, will be in person, and a rule has been approved by the deputies that will lead to rescheduling if the deponent is in isolation due to the covid-19 pandemic.

Fernando Negrão also explained to the agency Lusa that when this first round of inquiries is about to end, the commission of inquiry will make a new calendar to hear other names.

On February 18, parliament approved a further suspension of the work of the parliamentary committee of inquiry into the Novo Banco for another 15 days due to the covid-19 pandemic. The committee chairman had then explained to the Lusa that the nature of the work implies that the hearings are in person, which was quite restricted by the current state of emergency.

The Eventual Parliamentary Inquiry Commission on the losses recorded by Novo Banco took office on December 15, 2020, resulting from the approved proposals of BE, PS and Liberal Initiative for its constitution.

According to a schedule of hearings to which the Lusa had access, and confirmed by the committee chairman, Fernando Negrão, the first two inquiries will take place on March 10, Wednesday, being heard João Costa Pinto, former chairman of the Audit Board of Banco de Portugal (BdP), at 9:30 am, and Pedro Machado, current director of the Legal Services department and former deputy director of the Prudential Supervision department, at 3:00 pm.

The documentation requested in the scope of the commission of inquiry can exceed one million pages, estimated the New Bank, and the operation set up for the response of the bank entity may have a cost over 3.25 million euros.

For the time being, the requested documents that serve for the deputies are preparing for the hearings are arriving at the commission of inquiry. This documentation is hidden from the general public.

The commission “must operate for the shortest period that allows it to achieve its objectives, not exceeding 120 days”, and has four points in its object. The four points cover the “period preceding the resolution and relating to the constitution of the NB [Novo Banco]”, The” period prior to and related to the sale “, the” period after sale “and still intends to” evaluate the performance of governments, BdP [Banco de Portugal], FdR [Fundo de Resolução] and Monitoring Committee in the framework of the defense of the public interest ”.

On the committee, the PS has seven staff, the PSD four and the BE two, while PCP, CDS-PP, PAN and Liberal Initiative are each represented by a permanent deputy, for a total of 17.

In addition to this parliamentary work, Deloitte is conducting an audit, the conclusions of which are expected to arrive in March. The report will remain confidential, but a non-confidential version of the document is being prepared.