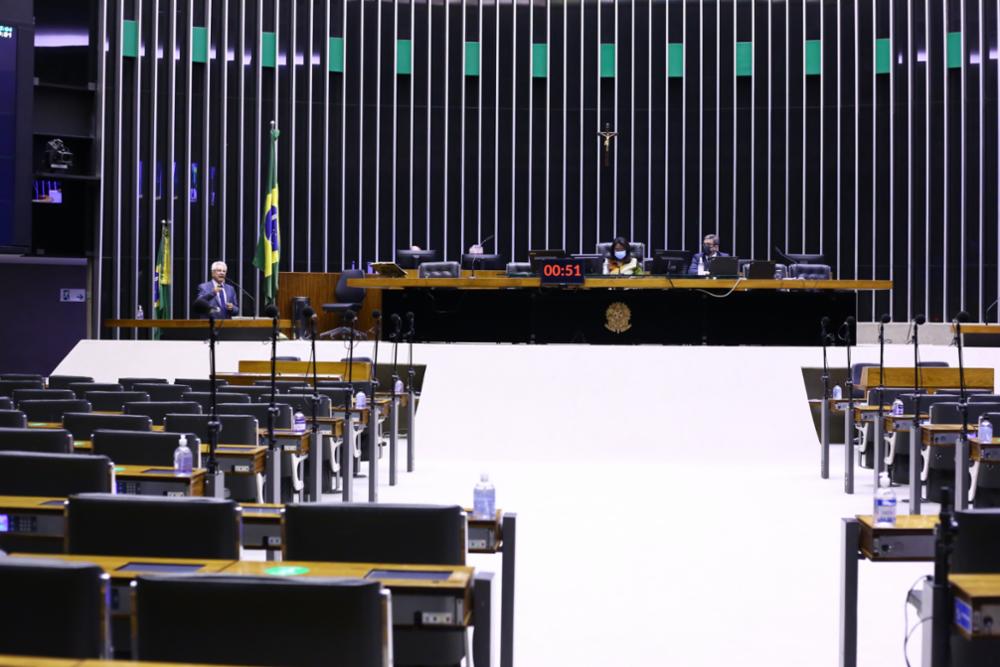 The new Administrative Misconduct law go to the president’s approval Jair Bolsonaro (no party), after votes in the Chamber of Deputies and the Federal Senate. The project generated great controversy for making legislation more flexible, in a country marked by corruption. At the same time, the judicialization of politics has generated the so-called “blackout of pens”, an expression that refers to the fear of public managers to take decisions, as lawyer Marilene Matos explains. “In the private sector, when a person signs the board of a company or is a manager, it is necessary for him to make decisions. In the public sphere it gets complicated. Because if the manager takes a certain risk and does not make a decision, there is paralysis, but if he makes the decision, as was the law of improbity, he responds even without intending to provoke corruptive acts”, says Marilene.

The lawyer defends the change in legislation. The new law states that the public agent will be held liable for impropriety when the intent or intent is proven, and not for imprudence or negligence. “The question is not whether the manager will respond for an improper action, it is when he will respond. It is practically impossible for a mayor, a governor, a secretary to leave the administration and not respond to an improper action. And it will be expensive. He may have assets blocked even before the start of the action, according to the current law of misconduct”, he points out. The previous law was from 1992. Now an action will be applicable for effective damage to public property. Before, agents were punished for omissions, willful and culpable acts, with or without the intention of committing a crime. Opponents of the bill in Congress understand that the text makes it difficult to condemn and may prevent the fight against irregularities by public managers.