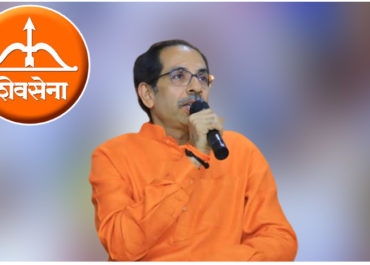 Recently, the National Investigation Agency (NIA) received a suspicious case of a vehicle loaded with explosives near the house of industrialist Mukesh Ambani.

Maharashtra Chief Minister Uddhav Thackeray has said that it is doubtful that the National Investigation Agency (NIA) will take up the case of a vehicle carrying explosives near the house of industrialist Mukesh Ambani recently. He recalled that their government had handed over the investigation of the case to the Anti-Terrorism Squad. He said it was “suspicious” that the Union Home Ministry would hand over the responsibility of investigation to the NIA again.

In the case, Thackeray referred to the death of a man named Mansukh Heeran, who belonged to the vehicle. The Center is acting as if it is invalid if we hand over the investigation of such an important case to the ATS. He criticized the opposition for not showing confidence in the state government and hence showing that this government was not working. He also questioned why the state government wanted to reduce taxes on petroleum products. This is the first time that Maharashtra Chief Minister Uddhav Thackeray has spoken so eloquently about the case. He spoke in support of the US Alliance, but said that maintaining some independence was not the answer. In fact, the police have also clarified that there were no suspicious elements in the death of Man Sukh Hiran.