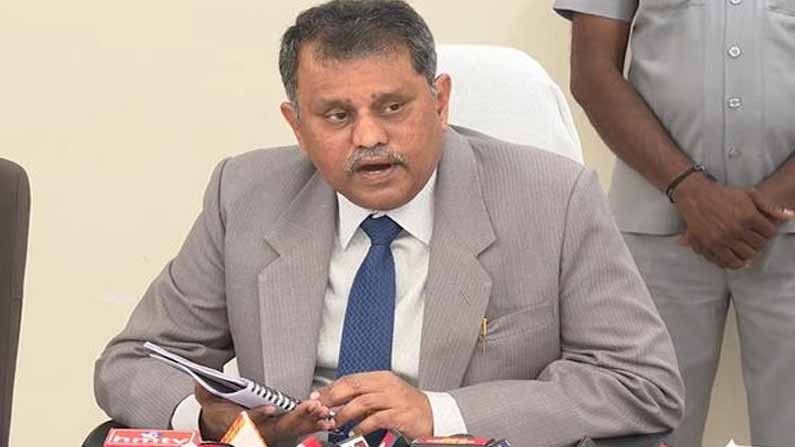 The dispute between the state government versus the SEC has been going on in the AP for the last while. The panchayat, which started with the conduct of local body elections, is still going on. State Election Commissioner Nimmagadda Ramesh Kumar conducted panchayat and municipality elections against the government. The state government, which opposed the election in the wake of this, turned around the courts with no result. In the end, the YCP won a landslide victory in the elections. However, the YCP government did not back down on the SEC .. sent him Privilege Notices and asked him to appear before the committee.

The SEC responded vehemently to the privilege notices it received. He said that he is currently getting the corona vaccine. Due to this he has not been traveling outside for some years. That is why he said that despite the privilege notices, he is not in a position to come out at present. The SEC has issued orders for house arrest on remarks made by Minister Peddireddy during the local body elections. Minister Peddireddy complained to the Privilege Committee that the SEC had acted to humiliate them. The Privilege Committee, which met twice, discussed the complaint. AP SEC issued notices to Ramesh Kumar on the 18th of this month to give an explanation in this regard.

It also ordered that Privilege be available to respond to notices. With this, Nimmagadda Ramesh Kumar replied to this notice. He made it clear that he was not violating the rights of MLAs anywhere. However, he explained that he did not fall under the purview of the Privilege Committee. He said he had the highest respect for the assembly. He further said that if the government decides to go ahead with the matter, it will respond in a timely manner with full evidence.

Read Also ఎవరు Whoever did wrong should not be punished .. BJP chief Veerraju’s harsh remarks on Chandrababu and YS Jagan