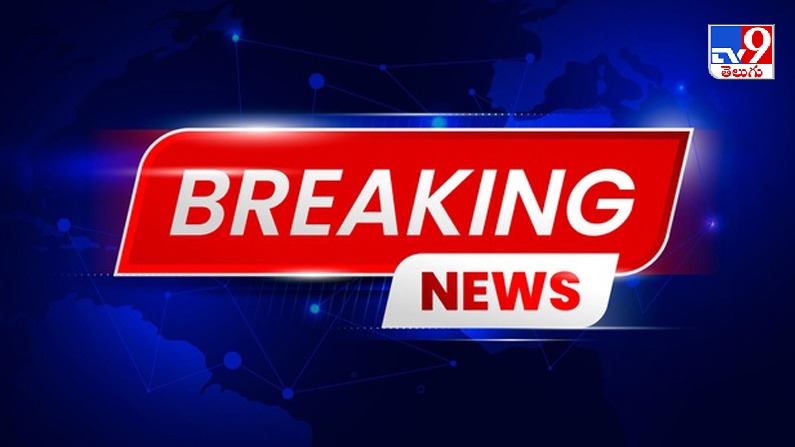 The Central Election Commission (CEC) has issued a notification to conduct polling in vacant Lok Sabha and Assembly seats across the country. Polling will be held on April 17 and the results will be announced on May 2.

The Central Election Commission has issued a notification to hold elections for Nagarjuna Sagar in Telangana and Tirupati Lok Sabha seat in Andhra Pradesh. The election notification will be released on the 23rd of this month. Nominations will be accepted till March 30. Nominations will be considered on March 31. The deadline for withdrawal of nominations is April 3. The by-election will be held on the 17th. Counting will take place on May 2. The Central Election Commission (CEC) has said it will also hold elections for the Tirupati Lok Sabha seat on April 17.

Balli Durgaprasad, who won the last election as Tirupati MP, died on September 16 last year. Against this background an election here is inevitable. Nomula Narsaya, who represented Nagarjuna Sagar Assembly constituency, died due to illness. With this, Easy has issued a notification for this by-election.

This is the news we just received! We are updating this news. We will try to provide you with this news first. Refresh this page for updates from time to time. Click here for other articles related to this news.