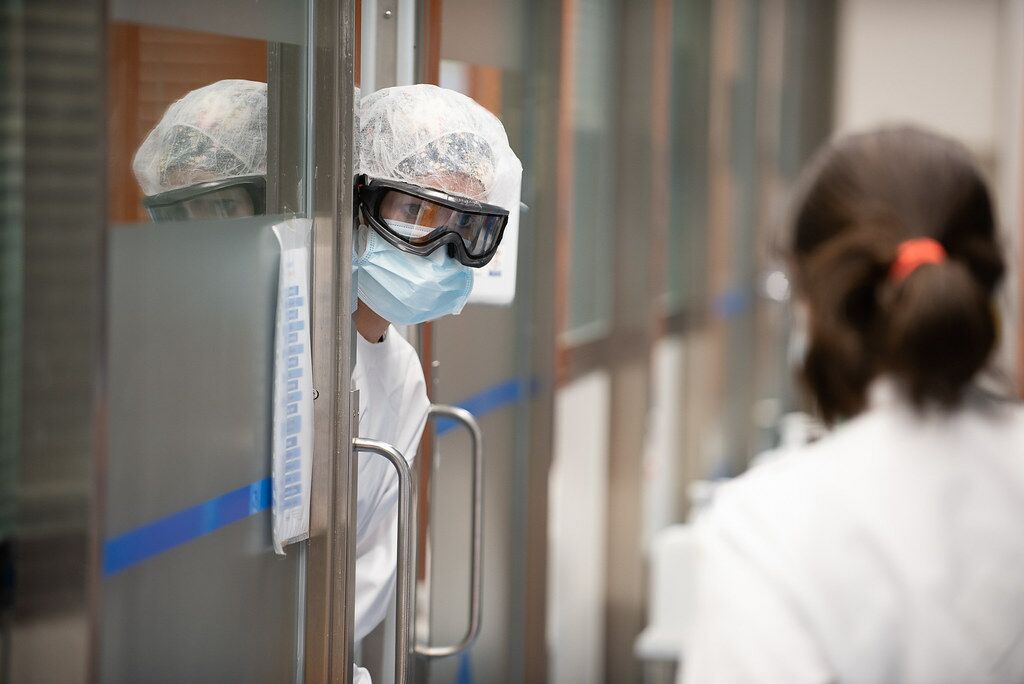 The monitoring report of the covid-19 red lines, released this Friday by the INSA and the DGS, reveals that Portugal has 174 intensive care beds occupied, a figure that is close to the critical injunction.

In recent weeks, the increase in the number of patients in intensive care has increased exponentially.

In March, this value, which is part of the “red lines”, was drawn to serve, at every moment, to fine-tune the measures to the different phases of the epidemic.

This is one of the revelations in the weekly report of the red lines of the pandemic, which is the responsibility of the General Directorate of Health (DGS) and the National Institute of Health Doctor Ricardo Jorge (Insa).

The report recalls that, in the last month, this indicator has been assuming an increasing trend and, therefore, the maximum recommended occupation for covid-19 patients in intensive care units by region is being updated and will be presented next week.

Regarding the value of Rt, it presents values ​​above 1 at the national level (1.12), maintaining the growing trend, being more accentuated in the North and Algarve regions, which present an R

On the other hand, it is among young people in the age group from 20 to 29 years old which has the highest incidence rate in the country, with 875 cases per 100,000 inhabitants. It is also in this group that the second biggest variation of the week is verified (35%).

At the national level, the cumulative incidence to 14 days was, in this Insa report, of 372 cases per 100 thousand inhabitants, when, last week, it was 287 cases. The region of Algarve it is the one with the highest values ​​in the country, although it was in the North that the variation in incidence increased the most.

At national level, the proportion of positive tests for SARS-CoV-2 it was 4.9%, a value that exceeded the defined threshold of 4%.

However, a report by Insa and DGS notes that the number of tests performed has also increased in the last 7 days.

What was for a long time the dominant variant in the country, Alfa (known as the English variant), now represents only 10% of new cases.

A Delta variant, associated with India, remains dominant as in recent weeks, with figures similar to those revealed in the previous report.

The frequency of this variant, the report concludes, has increased in recent weeks in all regions, ranging from 62.5% in the Azores to 100% in the Algarve region and in Lisbon and Vale do Tejo.

“It is to be expected the occurrence of mutations in viruses over time, as a result of their replication process, especially in RNA viruses. The probability of occurrence of these mutations increases with the circulation of the virus in the community and with the number of partially immunized individuals, promoting the emergence of variants”, say INSA and DGS.

A Lambda variant, identified for the first time in Peru, and classified as a variant of interest, was not identified again in Portugal, keeping the same two cases identified as the previous week.