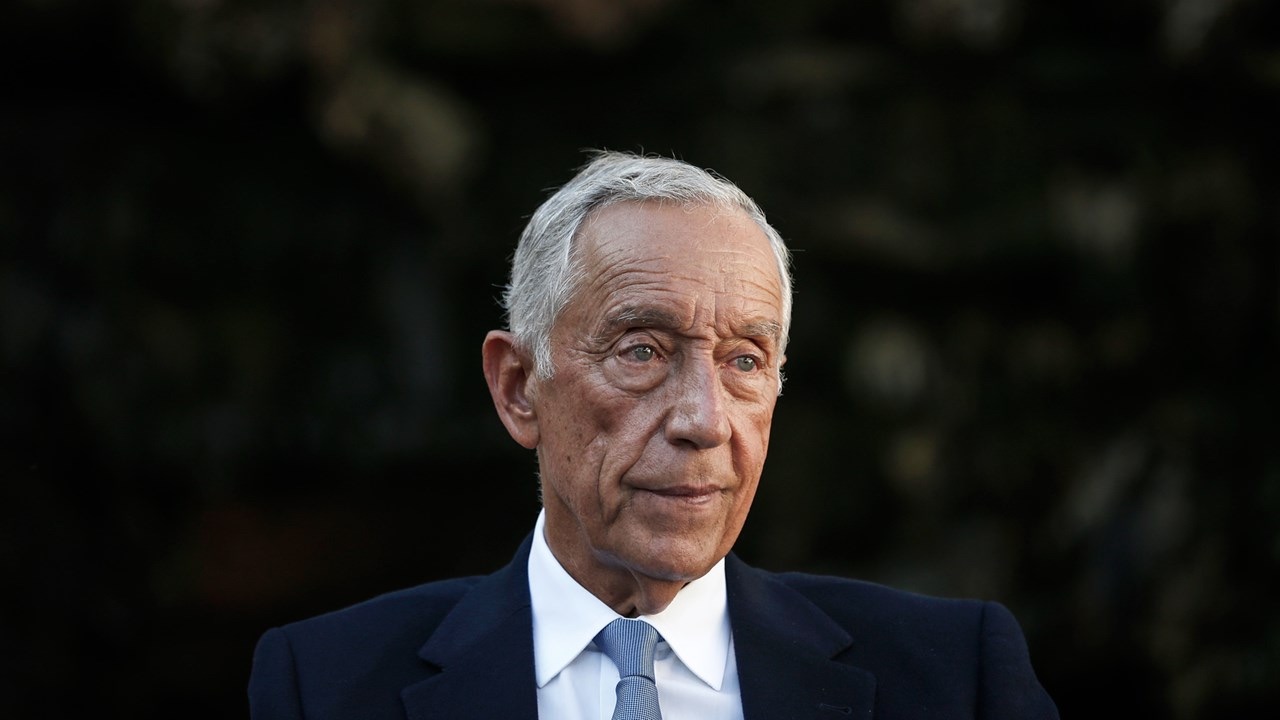 The President of the Republic today asked that the 5th of October be made a living date, with a more inclusive Portugal and that it enters in time the “new cycle of wealth creation”, taking advantage of European funds.

Marcelo Rebelo de Sousa was speaking at the ceremony commemorating the 111th anniversary of the Implantation of the Republic, at the Salão Nobre dos Paços do Concelho, in Lisbon.

“We want a live October 5th, so let’s create a more inclusive Portugal, because the Portugal that we are will never meet entry challenges in time in the new economic cycle and the multiplication of knowledge with two million poor and some more at risk of poverty”, declared the head of state.

Afterwards, the President of the Republic called for “Portugal, for once, enter the time – that is, in the first ones, and not in the middle and even less in the last ones – in a new economic cycle of climate, energy, digital, science, technology and a renewed productive fabric, and having additional funding means, to be used with rigor, efficiency and transparency”, he referred.

Marcelo Rebelo de Sousa warned that, “this time, to fail to enter in time is to lose, without appeal or grievance, an opportunity that may never come back”.

“Portuguese, this October 5, 2021 will make sense to all of us if it is a living date. A live date means an inclusive Portugal and therefore more fair. A living date means a Portugal capable of not losing the new cycle of wealth creation – and because it is richer, more inclusive and fairer”, said the president.

“A living date I mean a more knowledgeable, more qualified Portugal, more cultured – and therefore richer, more inclusive and fairer”, he added at the end of his speech.

The President of the Republic added that, “overcome the pandemic” of covid-19, Portugal has “in the coming years a unique and unrepeatable opportunity to rebuild destinations, to renew hopes, to renew dreams”.

“Thinking of all Portuguese, and from the outset to those who most despair, and in them in the younger ones, who are the ones who suffer most if this opportunity passes by our side without taking it on. We cannot lose it. Let’s not lose it. Long live the Republic, long live Portugal”, he concluded.

Lisbon: “All dignity” in the transition of the presidency

The elected president of the Lisbon City Council, Carlos Coins, highlighted as “very important” the invitation to be present at the ceremony on the 5th of October, highlighting “all the dignity” in the transition of the presidency of the capital’s municipality.

“It’s very important to be here, it’s important, and it is important that the transitions are made with all the dignity that we are making between the mayor and the elected president, it is important for all of us and for democracy”, said social democrat Carlos Moedas, speaking to journalists, at the entrance to the commemorative ceremony of the 111th anniversary of the Implantation of the Republic. 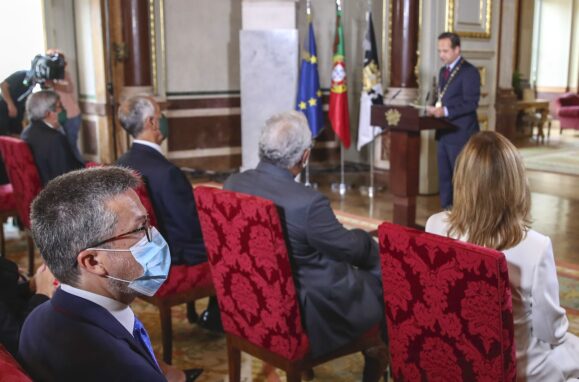 Carlos Moedas listens to the speech of the acting mayor of Lisbon City Council, Fernando Medina, during the 5th of October commemorations

The ceremony took place in a moment of political transition in the Chamber Lisbon City Hall, which marks the end of 14 years of socialist management, first with António Costa (2007-2015) and then with Fernando Medina, who lost the municipal elections of 26 September to the social democrat Carlos Moedas, who attended the solemn session at the invitation of the outgoing president.

In his presence as elected president of the Lisbon Chamber, Carlos Moedas said that the commemoration of the 5th of October means: “give value to such an important day for Portugal, for our history”.

“This is how we really reinforce our identity, talking about our history and celebrating these days”, pointed out the social democrat.

Next year, the commemoration ceremony will be like Carlos Moedas as mayor of Lisbon: “will have to wait a year, with great pleasure, but today I’m here as a guest and as president-elect”.

The outgoing mayor of Lisbon, Fernando Medina, used his speech at the ceremony to mark the presence of Carlos Moedas.

“The signal that Lisbon gives today, joining in this official ceremony of commemoration of the 5th of October, in its Town Hall, the outgoing president and the elected president, reaffirms the democracy and its fundamental principles, valuing what must be common to all those who serve it and which must be above political differences and personal moods”.

At the end of the ceremony, neither Carlos Moedas nor Fernando Medina wanted to speak to the journalists.