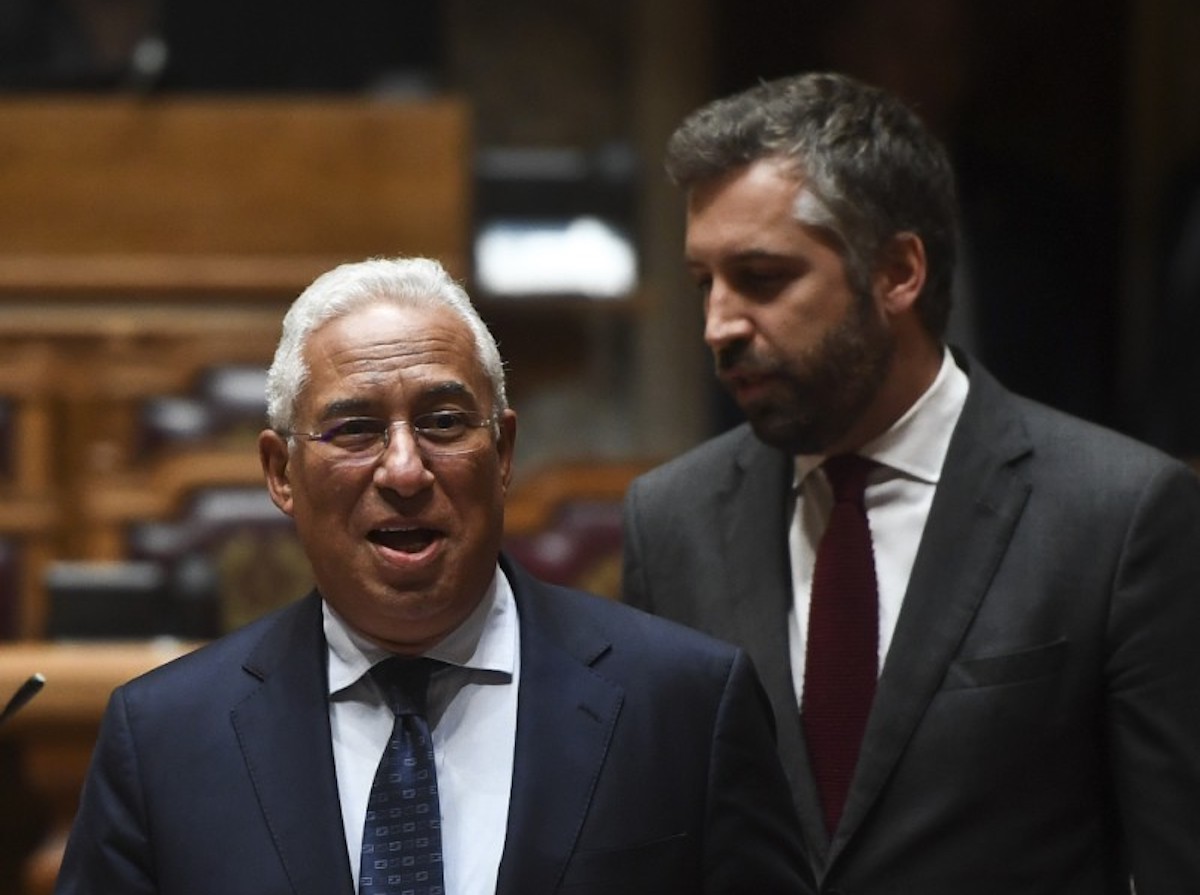 The State Budget includes 990 million euros for the third and final year of financial support to TAP. For CP, it reserves a capital injection of 1.815 billion euros, which frees the carrier from historical liabilities.

The Government will inject 1,988 million euros and TAP this year and in 2022, according to the report accompanying the proposed State Budget, maintaining the 990 million euros planned for the year.

The report indicates that this year “TAP was also granted, under the community rules specially designed for the pandemic context, compensation for covid damages relating to the period from March to June 2020, in the amount of 462 million euros, a compensation that was allocated in the form of capital”.

“As already announced, it is expected that, with the approval of the Restructuring Plan by the European Commission, help to TAP in 2021 total the 998 million euros”, including the amount of compensation for damages covid, according to the document.

Furthermore, according to the proposal, “it is foreseen in the Restructuring Plan presented to the European Commission, in its central scenario, that 2022 is the last year in which the Portuguese State injects money into TAP, worth 990 million of euros ”.

The Government believes that “TAP will thus be duly capitalized to be able to continue its activity, making a strong contribution to the Portuguese economy”.

Also in 2022 the CP will no longer have historic debt, since the Budget includes an injection of 1.815 billion of euros to the public carrier.

If implemented, CP will be able to “clean”, at once, more than 85% of your debt financial, in the amount of 2.132 billion euros at the end of 2020 – 1.631 billion are due to the Directorate-General for Treasury and Finance, which represents 10.1% of the total amount owed by public companies to the State, which is of 16.15 billion euros.

Expresso stresses that, with this operation, the company will be able to finance itself in the markets.

As for Novo Banco, the State Budget for 2022 does not provide any funding for the institution, taking into account that the bank has already started to make profits.

The Government will create the Tax Incentive for Recovery (IFR), which supports up to 25% of business investment in the first half of next year.

On Monday, the prime minister, António Costa, had announced “a new fiscal incentive for the recovery in order to give additional support to companies to be able to invest”, stressing that it was “a strong incentive for them to invest towards recovery and of its capitalization”.

In the proposal submitted to Parliament, it is read that “the Tax Incentive for Recovery is created that supports up to 25% investment of companies in the first half of 2022″.

The counterparts required by the Government are the maintenance of jobs for three years, “from the beginning of the taxation period in which the eligible investment expenses take place”, and the prohibition of profit sharing (payment of dividends) for an equal period of three years.

Investments in assets that can be used in the personal sphere, such as cars or furniture, works and land, are excluded from eligible expenses.

The document also mentions a “improvement of the tax regime patent box, positioning it as one of the most favorable regimes in the European Union and serving as a relevant fiscal instrument in attracting investment in technology and innovation”.

Furthermore, the Special Payment on Account is eliminated, increase in the number of installments in the scope of tax enforcement proceedings and suspension in 2022 of the increase in autonomous taxation of companies with losses.

The proposal also includes the creation of the Capitalization and Resilience Fund, of 1,300 million euros, “to help the companies most affected by the pandemic to recover their activity”.

Within the framework of InvestEu, the Development Bank has a capitalization of 250 million euros to support the capitalization and financial resilience of companies by mobilizing public and private investments.

“Support for the sectors most affected by the pandemic – ‘Resume’ Line, with a global allocation of up to 1,000 million euros of public guarantees, to encourage the restructuring and/or refinancing of credits in arrears or the provision of additional liquidity to companies” , refers to the document.