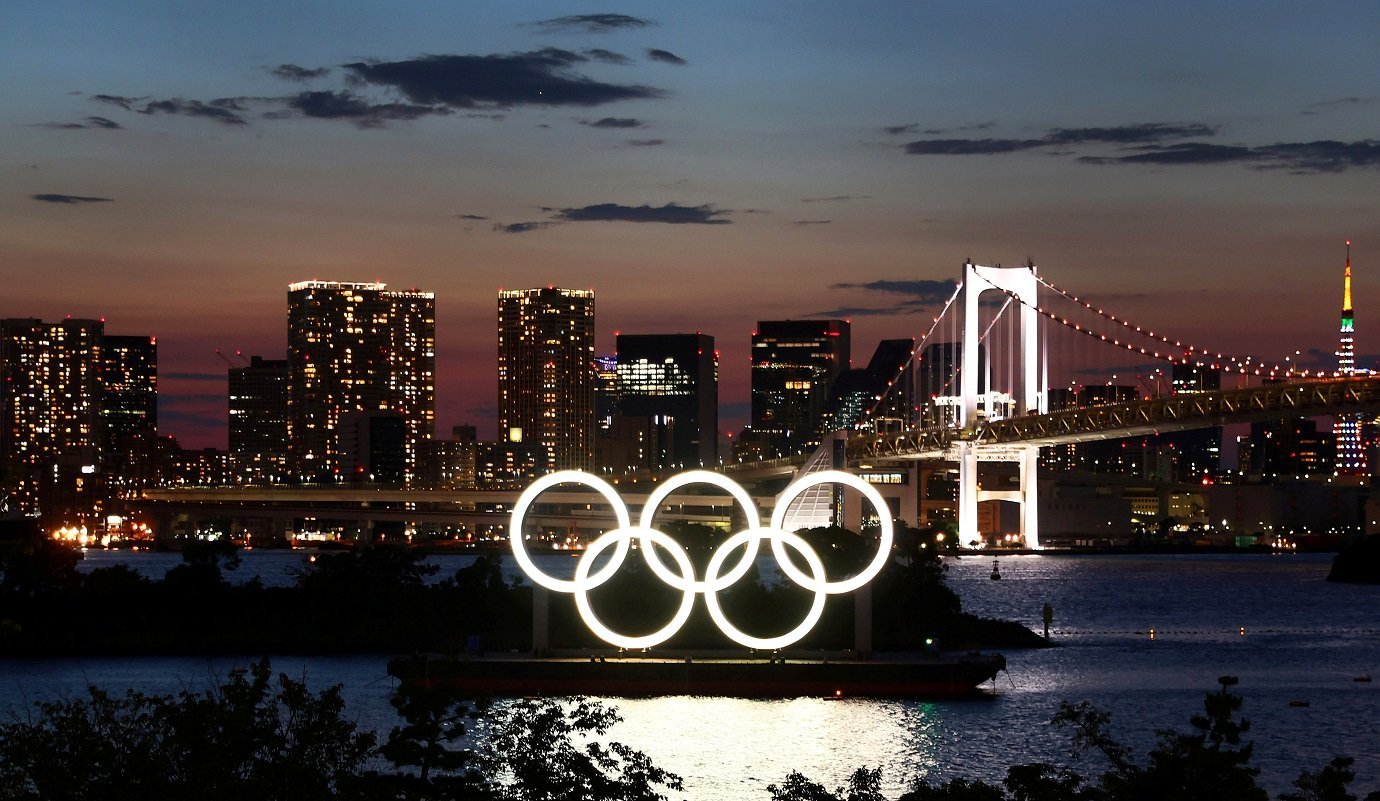 After being postponed for a year, the Tokyo Olympic Games they started last Tuesday (20th), but the official opening will be this Friday (23rd) at 8 am (Brasilia time). This will be the second time that Tokyo hosts an edition of the Olympics – the first was in 1964.

With 20 days of competition, there will be more than 300 sporting events, with the participation of approximately 12,750 athletes from 206 countries. The Games will have 46 modalities in dispute.

Due to the pandemic, the opening ceremony will be smaller and few athletes from each delegation will go to the Olympic Stadium. Brazil will be represented by a pair of flag bearers: judoka Ketleyn Quadros and volleyball player Bruninho.

No event at the Olympics will be attended by the public due to the sanitary protocols adopted to contain the covid-19 pandemic. So far the International Olympic Committee (IOC) has reported that 91 accredited people have tested positive for the disease since 2 July. In the last update, 11 more cases were counted.

how to watch the games

To watch in Brazil, the only option on open TV is Globo, which has exclusive rights to broadcast the event. The station promises 12 hours a day dedicated to Olympic sports, from 10 pm one day until 11 am the next.

On closed TV, the options are SporTV, which has four channels dedicated to covering the games, and BandSports, which promises 24-hour coverage. It is also possible to follow it via streaming, on Globoplay.

Due to the time difference between Brazil and Japan, most competitions will take place at dawn/early Brazilian morning.

Brazil’s Agenda at the Olympics

Brazil will be represented by 301 athletes in 35 sports, its largest delegation in an edition of Games held abroad. Check out the ten athletes with the most medal chances.