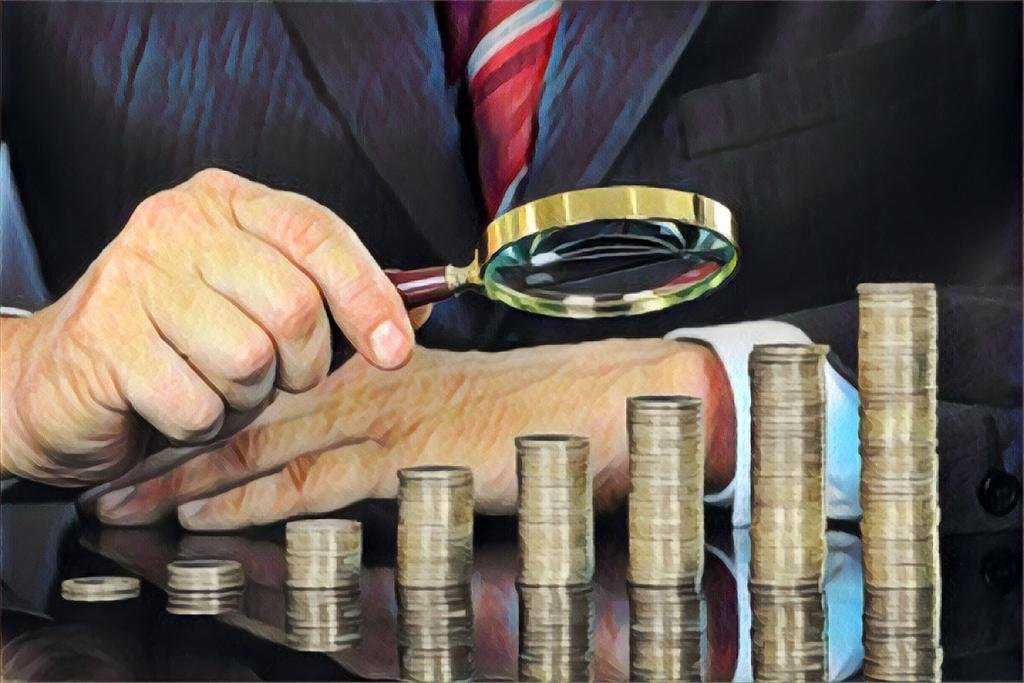 The projection of a 6.50% Selic rate by the end of the year is another attraction for investors to migrate from assets in the country (Andrey Popov/Thinkstock)

The less devalued real – closer to R$ 5 than to R$ 6 – is not driving the foreign investor of the Brazilian Stock Exchange. Accelerating the pace of entry into B3 registered from April, the foreigner injected, in just 10 days of June, an amount of resources almost equivalent to the one registered in the whole of May. At the beginning of the month, BRL 12.099 billion reached the secondary stock market – the result of BRL 130.959 billion in purchases and BRL 118.860 billion in sales. Last month, the net placement was R$ 12.2 billion. Data are from B3.

With this partial result of June, the contribution of foreigners in the secondary market of B3 in the year reached R$ 43.380 billion. Considering the participation of these investors in initial or subsequent offerings of shares, the accumulated inflow in the year advances to close to R$47.3 billion.

This firm presence raises the participation of foreigners to 49.7% among types of investors, the third best of the year. In February, foreigners accounted for 49.9% of the total business and, in March, they accounted for 52%. By type of investor active in the B3 stock market, behind foreigners are institutional investors (24.9%), individuals (20.3%), financial institutions (3.8%) and companies (1.2% ).

The prospect of another increase in the Selic rate to 4.25% per year this Wednesday, at the end of the meeting of the Monetary Policy Committee (Copom) of the Central Bank (BC), is another attraction for foreign investors who, being in the country, can reallocate resources to other assets, migrating from stocks to fixed income in government bonds. Although the Selic now moves in June to more than double the level practiced in March, when the BC resumed monetary tightening, the majority bet of banks and consultants is to raise the base rate to 6.50% by December – an extraordinary level if compared to the interest rates charged in the main economies that follow close to zero.

In April, the most recent statistics from the National Treasury show, foreigners held R$ 472.95 billion in federal securities denominated in reais and traded on the domestic market, an amount equivalent to 9.75% of the total. And with a highly concentrated position (89.9%) in fixed-rate securities. Only 5.9% of the foreign portfolio’s are linked to price indices and 3.8% to another type of remuneration.

Another non-negligible factor in the mobilization of foreigners, a high interest cycle like the one currently in Brazil, which is still expected to continue, increases the attractiveness of long-term fixed-rates that hinder the profitability of investment at levels that may not be reached in the future, especially, if the BC succeeds in converging inflation towards the center of the target. This year, the goal pursued is 3.75% and, in 2022, 3.50%.