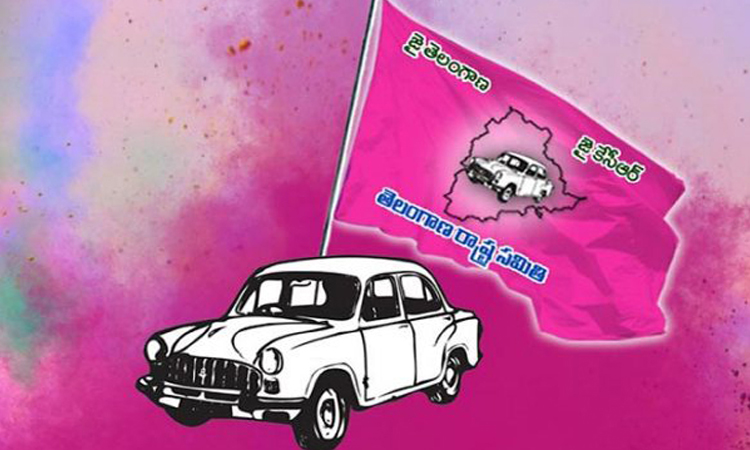 The counting of graduate MLC elections in Telangana is going on. Warangal – Khammam – Nallagonda, Hyderabad – Rangareddy – Mahabubnagar Graduate MLC seats held on 14th of this month ..

The counting of the graduate MLC elections in Telangana is going on. Warangal – Khammam – Nallagonda, Hyderabad – Rangareddy – Mahabubnagar graduate MLC seats held on the 14th of this month will be dominated by TRS. By Friday morning, seven rounds of counting had been completed in place of Warangal and five rounds in place of Hyderabad. By the end of the first preference vote count in all seven rounds in Warangal, Terasa candidate Palla Rajeshwarreddy continues to lead by 27,550 votes over independent candidate Teenmar Mallanna.

Palla got 1,10,840 votes in the first preference vote, while Teenmarj Mallanna got 83,290 votes. TJS president Kodandaram is in third place with 70,072 votes. BJP candidate Premender Reddy got 39,107 votes while Congress candidate Ramu Naik got 27,588 votes. 21,636 invalid votes were found in seven rounds. The second priority is to continue counting the votes.

The counting of the second preference votes was carried out as no one got a majority in the first preference vote. The final results are expected on Saturday. A total of 3,85,996 votes were polled and 3,35,961 votes have been counted so far. Independent candidate Teenmar Mallanna has fielded TRS candidate Palla Rajeshwar Reddy in the Warangal-Khammam-Nalgonda seat. The difference between Kodandaram and Teenmar Mallanna is also small and the issue of who will win has become a topic of discussion.

The tense battle between TRS and BJP will continue in place of Hyderabad-Rangareddy-Mahabubnagar. In the five rounds completed so far, there is still a slight difference between the TRS and the BJP. After five rounds, TRS candidate Vanidevi has a lead of 6,555 votes. 2,80,030 votes were counted in 5 rounds in this position. Of these, 16,712 were invalid votes, officials said. In five rounds, BJP candidate Ramachandran polled 81,749 votes, independent candidate Prof Nageshwar 42,604, Congress candidate Chinnareddy 24,440 votes and TDP candidate L Ramana 4,655 votes.

Corona effect on the economic situation of Telangana .. However, a huge budget .. How much is allocated to any department ..