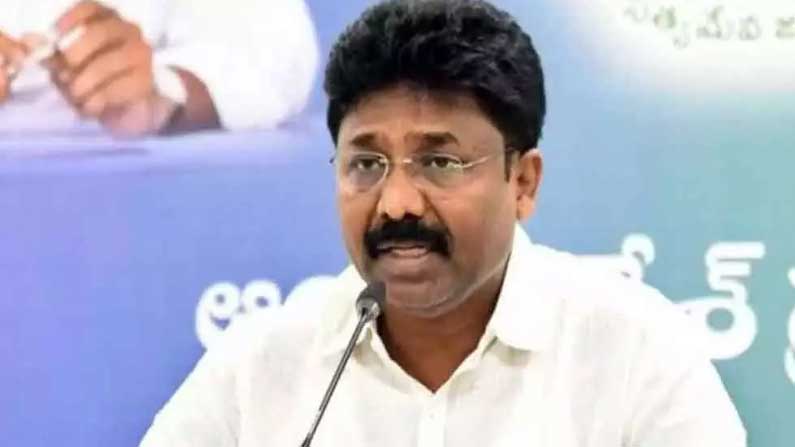 Schools in Andhra Pradesh: State governments have been alerted by the onset of the second wave of corona virus across the country.

Schools in Andhra Pradesh: State governments have been alerted by the launch of the second wave of corona virus across the country. Initiated measures to prevent corona. The states with the highest number of corona cases have already announced lockdowns. Some other states are moving in that direction. Recently, corona cases have been on the rise in schools in Telugu states. Beyond tens, hundreds of corona cases are on the rise. Against this backdrop, the Telangana state government became alert. Steps have been taken to reduce the spread of corona. As part of this, it announced the closure of schools and colleges. The state government has announced that all schools and colleges will be closed from Wednesday. The government has made it clear that online education will continue as before.

However, the Andhra Pradesh government is taking different steps. AP Education Minister Adimulku Suresh Telchi said there was no mention of giving holidays to schools at present. In particular, it was clarified that online educational teaching is not relevant. He said that public school students would face severe difficulties due to online classes. Minister Suresh clarified that at present there is no school holiday. He said that measures are being taken to prevent the spread of corona virus in schools. Minister Suresh asked the students and their parents not to be afraid. Students and teachers attending schools are required to follow the Kovid protocol. Minister Adimulku Suresh suggested that masks should be worn as a matter of duty.

Meanwhile, the state government has decided to set up 12 new government medical colleges in the state. For this, Rs. The government has initially estimated the cost at Rs 5,800 crore. A review meeting chaired by Chief Minister YS Jagan on Tuesday decided to launch new colleges under the scheme today.