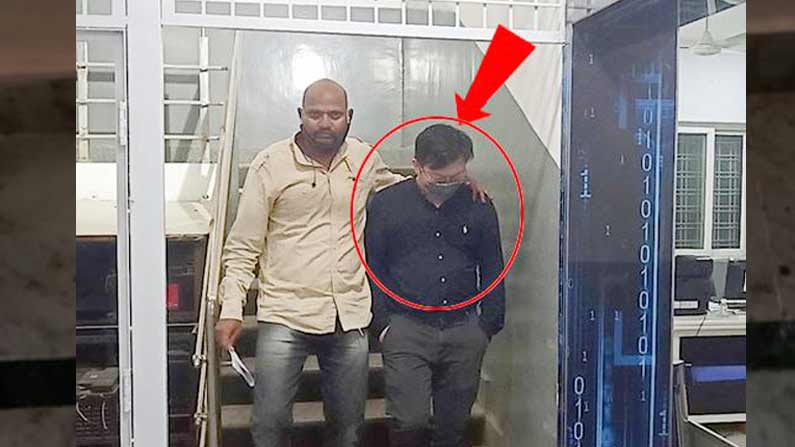 Cybercrime police are coming up with key details in the online loan apps affair. 27 billion China scam case is being investigated in its own way. The main accused Lamba and Nagraj have completed four days of custody.

Cybercrime police are coming up with key details in the online loan apps affair. 27 billion China scam case is being investigated in its own way. The four-day custody of the main accused Lamba and Nagraj has been completed. The cybercrime police have once again petitioned the court to extend their custody following the revelation of several key issues in the trial.

During his four days in custody, Lamba appears to have revealed several key facts. Lamba is reported to have said he had nothing to do with the company’s transactions. Police were told there would be a special team for financial transactions. Lamba told the inquest that he had deleted key data he had as soon as the case was first registered with the CCS. Police are in the process of recovering the deleted key information.

Police also appear to have identified a few other apps during the Lamba investigation. Police told the court that if the accused were remanded in custody for a few more days, more vital information would be gathered. Based on the information provided by Lamba, it was identified that the key financial transactions were being made by a woman named Qiuun‌ from China. The police investigation revealed that she did not come to India under the fake name of CC Jennifer.