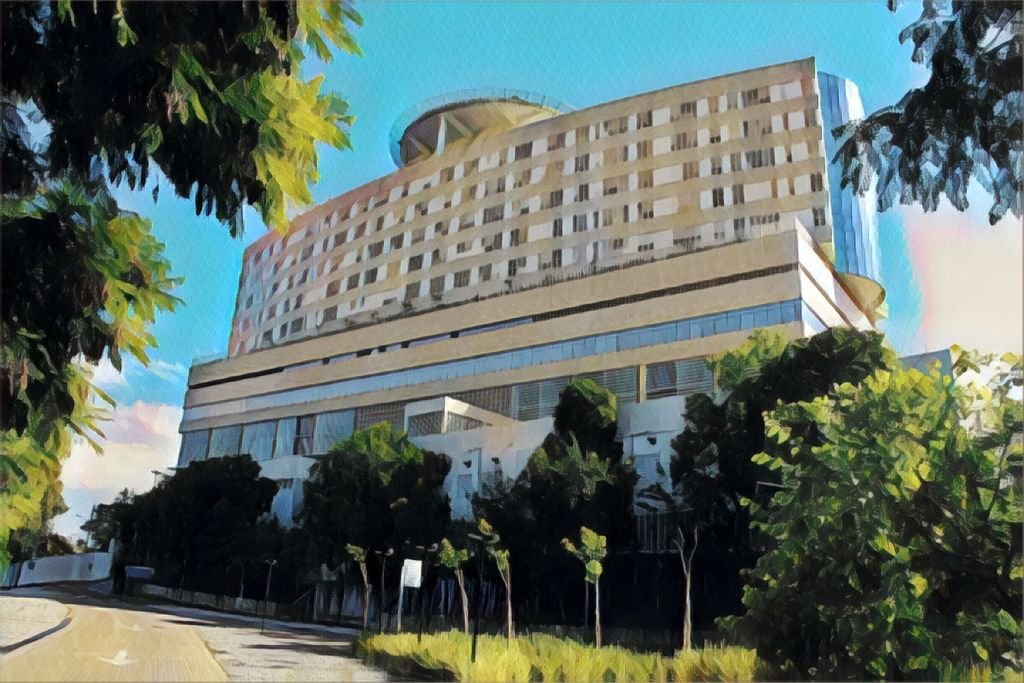 The health sector is beyond hectic. For years with low representation on the Brazilian stock exchange, it now has large companies and capitalized on B3, whose combined market value exceeds R$350 billion. Together, they represent almost 7% of the capitalization of all publicly-held companies in the Brazilian market. It has a hospital, a vertical health plan network, a health brokerage, a pharmacist, a supplier of hospital supplies, and an oncology clinic. The list is long. But, the new business model for the sector, who brought it, is not yet on the cake. It is within the portfolio of the private equity manager founded by Paulo Mattos, the IG4 Capital.

In 2019, the manager acquired two hospitals, as part of Andrade Gutierrez’s financial restructuring process, and created the Opy Health. But unlike owning and operating a hospital, Opy only has the physical structure. The hospitals are operated by the government, which pays the company for its use. These are units of the Unified Health System (SUS), in Belo Horizonte — Hospital Metropolitano Dr. Célio de Castro — and in Manaus — Hospital Delphina Aziz — which operate through Public-Private Partnerships (PPPs). IG4 is not restricted, but is increasingly specialized in the infrastructure segment, with a growing portfolio of assets, such as Sanitation Igua (origin of everything) and the most recent participation in the CCR. This is the front he calls social infrastructure.

Now, Opy has opened conversations with investment funds, in search of capitalization, as it wants to take this model to the private sector. The company currently has revenues of around BRL 250 million per year, with an Ebitda of BRL 150 million (50% more than when it took over the operation, only with efficiency gains).

The numbers are the result of an important growth that the management carried out by IG4 led to the business. When it was acquired, with an investment of R$ 200 million, Opy had 370 beds in the two units combined. There are now more than 1,000 in operation. Of these, 830 are under the PPP regime and the remainder was added to meet the demand generated by the covid-19 pandemic.

Today, Opy does not only take care of the building structure, it takes care of the entire management of what is not related to hospital services. “This separation model is present in countries with the best hospital conditions in the world, such as England, Canada and Australia. Delphina Azis, for example, is the largest reference unit in the North and Northeast regions”, comments Rogério Caldas, the company’s financial director, in an exclusive interview with EXAME IN. The executive explained that there is now an effort to expand the targeting of cases from these two regions to the unit.

Opy’s expectation, according to Caldas, is to have between 10 and 12 assets under management within four years, tripling the Ebitda, which would place the business with an operating cash generation close to R$ 500 million per year. According to the plan conceived, 35% of the growth must be made with own capital, coming from contributions of resources, and 65% from bank financing. Caldas points out that Opy’s model represents an important path for several hospitals to rebalance their accounts and or even to capitalize on growth projects.

Rede D’Or São Luiz has stood out as a major consolidator in the sector. In a recent interview to EXAME IN, the company’s president, Paulo Moll, commented that Brazil stands out for a very dispersed system, in which most hospitals have less than 500 beds. The difficulty of operating this sector has led several units to close their doors.

Caldas points out that Opy’s model is so useful for the medical staff of a leveraged hospital to balance the bills as a source of capital for those who want to seek some regional consolidation. “We do all the management of the services they call gray smocks, such as the hotel system. We just don’t put our hands in anything in the so-called white coat area, doctors, nurses, medications, diagnoses.” Hence the expectation of great adherence to this administration structure also by the private sector, something that does not yet exist here in Brazil. The company’s financial director said that the possibility of the company participating in bids and competitions even to build units is not ruled out.

Despite being capital market participants as an IG4 investee, Opy had not yet made its debut in the national financial arena. But the company has just made its debut, with an issue of R$ 60 million in debentures, with a ten-year term. The operation was carried out by ONM Health, the unit that controls the mining unit. The funding is aimed at improvements and investments in expansion. In addition, R$75 million in bank financing were also raised, also maturing within a decade. The debenture came out with an IPCA rate plus 6.4% per year, while the financing was pegged to the CDI, plus 4.7% per year.

“This funding consolidates Opy’s business model in the market”, highlights Caldas. For the investor, according to him, it is about buying a safe operation. “The demand of the SUS is risk free.” Both transactions also leave the company ready, in terms of capital structure, to deal with maturities that were expected to occur within the next five years.

Now, all that remains is for Opy to show that it can also have an interesting return with the private sector and from there, a world of possibilities emerges for the company and for the sector, which could see an important change of game in consolidation if hospitals become structures light in equity terms, without the weight of fixed assets and their management.