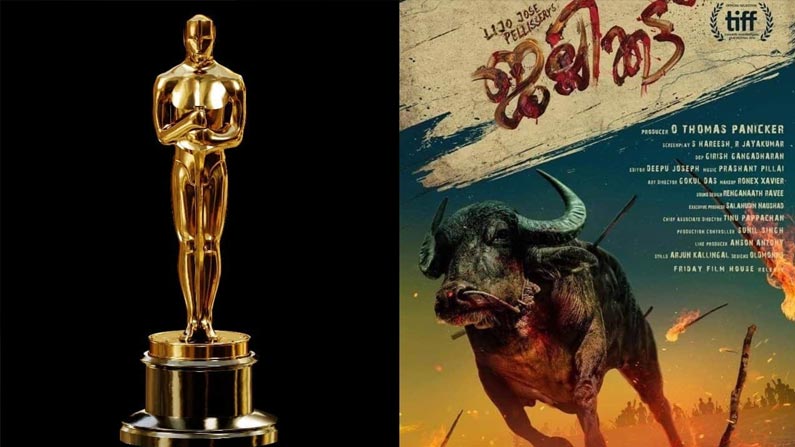 Once again, Indian cinema was disappointed. ‘Jallikattu’, which won the 93rd Oscar Awards from our country, did not qualify for the final round.

Once again, Indian cinema was disappointed. ‘Jallikattu’, which won the 93rd Oscar Awards from our country, did not qualify for the final round. A total of 27 films in Indian languages ​​are vying for the 2021 Oscars. The Malayalam film ‘Jallikattu’ has been selected by the Film Federation of India. Recently, the film was not shortlisted for the Oscars. ‘Left’ in the Best Live Action documentary category .. Selected for the next round. The matter was officially announced on Wednesday.

Jose Pellissery screened ‘Jallikattu’ with a socially themed storyline. In 2019, the film entertained a multi-lingual audience. The same year, the Toronto International Film Festival also received critical acclaim for its performances at the Busan International Film Festival. Jallikattu received the Jose Pellissery Award for Best Director at the International Film Festival. The film stars Antony Varghese, Chemban Vinod Jose and Shanthi Balachandran in the lead roles. The story is about the devastation caused by a buffalo who escaped from the butchery. Although the film revolves around the buffalo, it is notable that the buffalo is not used. Make and use a buffalo through Chitraunit Animatronics. When it cost about 20 lakhs for each buffalo.