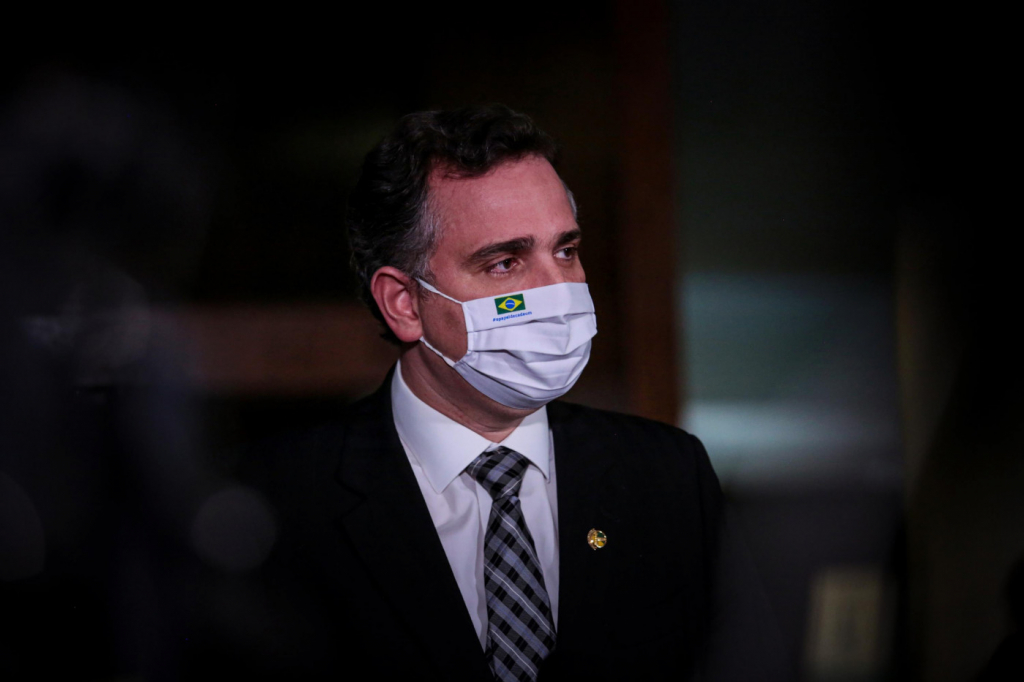 Statement by the president of the Senate comes after denunciation that the minister of Defense, Braga Netto, would have conditioned the election to the approval of the printed vote

The president of the Senate, Rodrigo Pacheco (DEM-MG), stated this Thursday, 22, that the holding of the 2022 elections “is not under discussion”. Senator’s statement comes after a newspaper report The State of São Paulo denounce a possible threat from the Minister of Defense, Walter Braga Netto, to the president of the Chamber of Deputies, Arthur Lira (PP-AL). According to the vehicle, the minister sent a message, through “an important political interlocutor”, to President Lira saying that there will be no elections in 2022 if the printed and auditable vote is not approved. Braga Netto, however, stated that the information is an “invention” and that he does not use interlocutors to talk to presidents of other powers. He also defended that the discussion on auditable electronic voting, through printed proof, “is legitimate” and “defended by the federal government”, but added that it is up to the parliament to decide on the issue.

Despite Braga Netto’s pronouncement, Pacheco used his social networks to reinforce that decisions of this type belong only to the National Congress and that the cancellation of the 2022 elections is not under discussion. “Decisions on the political-electoral system, forms of campaign financing, electronic or printed voting, among other issues, are up to the National Congress, based on the debate proper to the legislative process and with respect to divergences and the will of the majority,” he said . “Whatever the model, the holding of periodic elections, including in 2022, is not under discussion. This is non-negotiable. They will happen, as they are the purest expression of the people’s sovereignty. Without them there is no democracy and the country does not admit setbacks”, concluded the congressman. 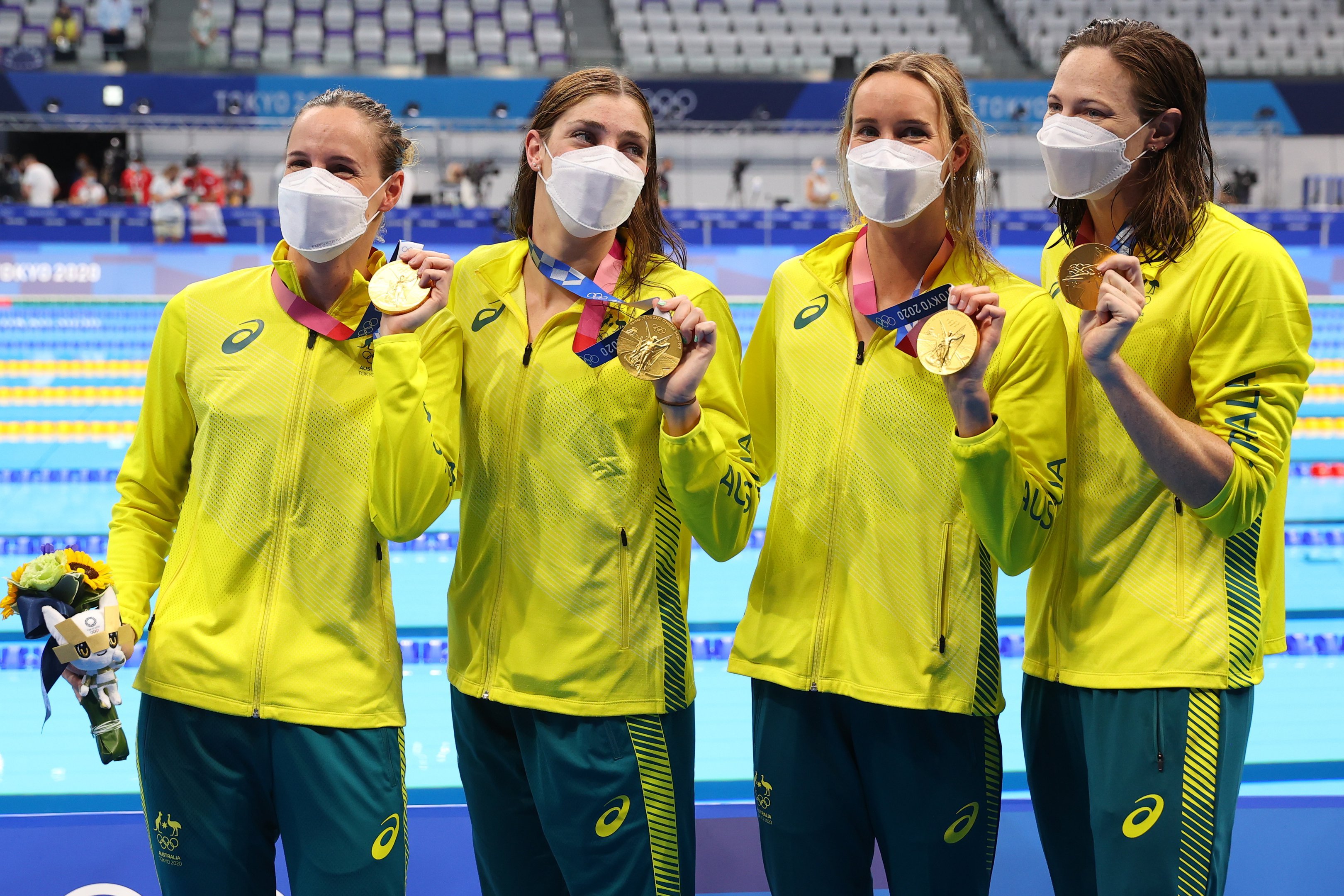