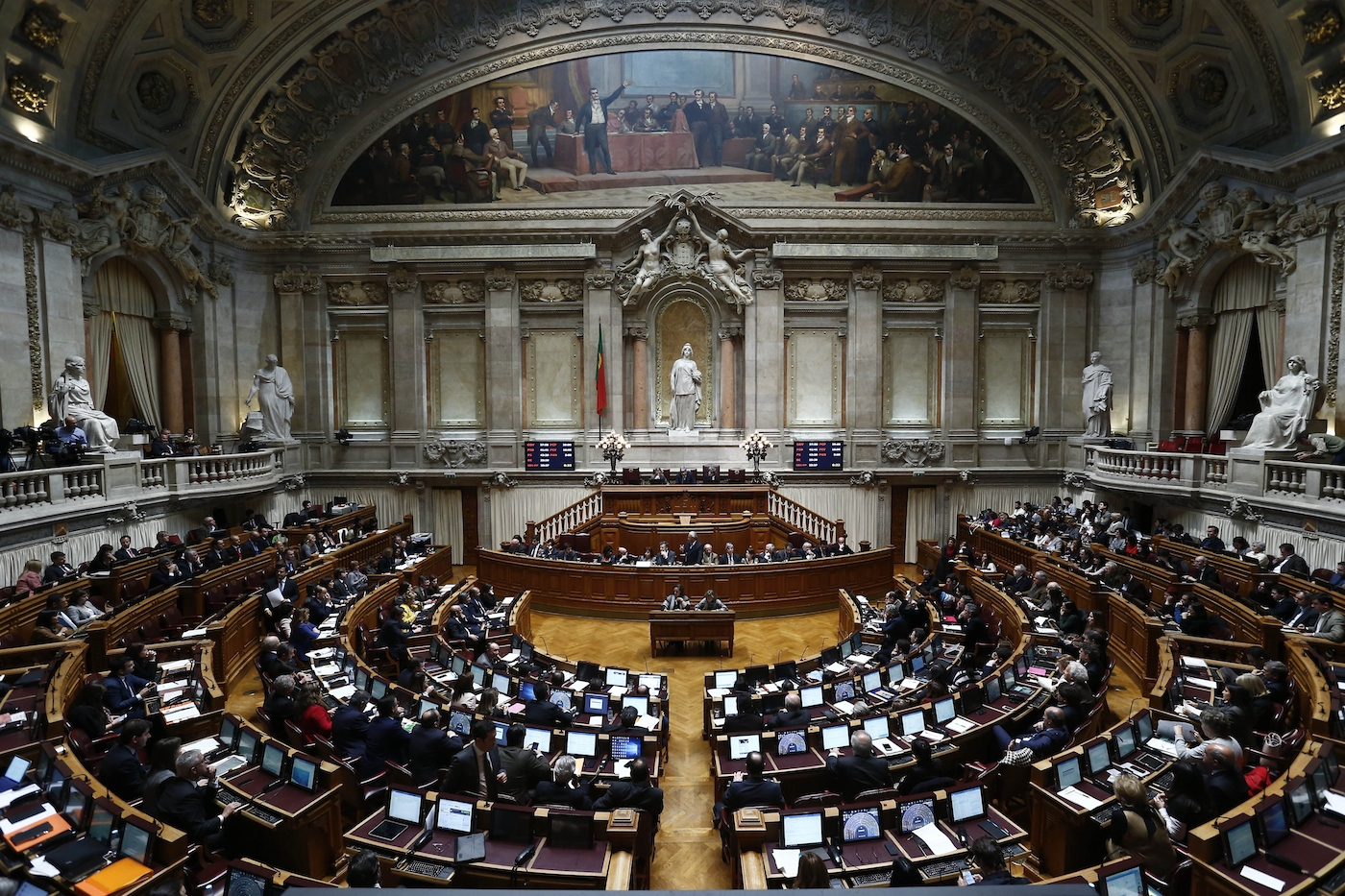 The Assembly of the Republic approved this Tuesday, in a final global vote, a proposal that establishes that holders of political offices and high public offices will have to declare that they belong to associations, as long as it does not imply revealing “constitutionally protected data”.

The plenary confirmed what had already been approved by the Commission on Transparency and Statute of Deputies last week, based on a proposal to amend the PSD to a PAN bill.

The initiative determines that holders of political offices and high public positions have to declare the “membership, participation or performance of any functions in any entities of an associative nature”, such as Freemasonry, Opus Dei or clubs, “exercised in the last three years or to exercise cumulatively with the mandate”.

But “as long as this mention is not likely to reveal data constitutionally protected, such as those relating to health, sexual orientation, union membership or religious or political convictions, cases in which such mention is merely optional”.

The diploma also amends the article on the regime governing the exercise of functions by holders of political offices and high-ranking public positions regarding access and publicity, establishing that these elements can only be consulted upon a reasoned request, as is the case with information on income and assets.

In the final global vote, PSD, BE, PCP, CDS-PP, PAN, PEV and Chega and against the PS, a Liberal Initiative and the unregistered deputy Cristina Rodrigues.

The diploma enters into force five days after its publication and applies to holders of political and high-level public offices who “start, renew or terminate functions as of its entry into force”.

This discussion arose in the wake of a PAN bill that wanted the declaration, which already applies to income, assets, interests, incompatibilities and impediments, to include “an optional field to be filled in” to indicate membership of “discrete” organizations , such as Freemasonry and Opus Dei. The PAN waived its bill to the detriment of the alternative proposal.

In a statement in plenary at the end of the voting, socialist deputy José Magalhães called the approval of this diploma an “unfortunate episode in parliamentary history”.

Despite the many hearings held and changes introduced in the initial PAN law, the socialist deputy considered that “it was worthless” and the text has “the same drawbacks” as the original law.

“Mixing everything and something else, obviously the diamond is not hidden in the middle of a package of Amparo flour”, he joked, warning that “the law is clearly poorly made” and will cause “serious conflicts” when the declarations have to be updated.

As the Público newspaper explains, this situation will place in different situations the deputies who were elected in 2019 and will remain in Parliament until the end of the legislature (who do not declare anything until then) and those who come or leave (who will have to declare) because the declaration of interests and assets must also be completed within 60 days after the end of the term of office.