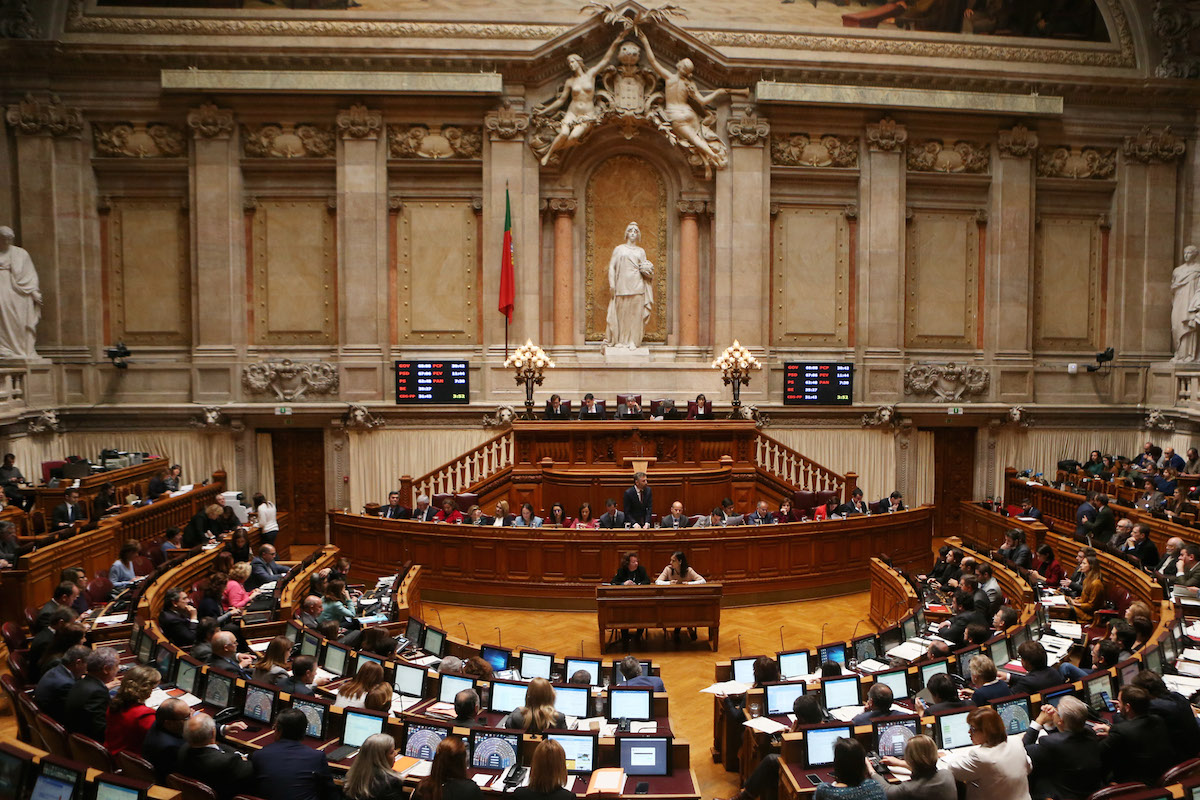 This Thursday, Parliament approved the renewal of the state of emergency until April 15. PCP, PEV, Chega and non-registered deputy Joacine Katar Moreira voted against.

This was the 14th diploma the state of emergency that the President of the Republic, Marcelo Rebelo de Sousa, submitted for authorization by Parliament. The text was approved with votes in favor of PS, PSD, CDS, PAN and non-registered deputy Cristina Rodrigues.

The PCP, the ENP, Chega and the non-registered deputy Joacine Katar Moreira voted against (the sole deputy of the Liberal Initiative, who had already been against the renewal, was not present at the vote). The Left Bloc was the only party that abstained.

Before the vote, the Minister of Internal Administration, Eduardo Cabrita, made an “appeal to convergence and resilience around the measures that are proving that they have meaning and give results ”.

“For the first time, since we have been gathered here, we can say that we are better than a year ago“, Highlighted the government official.

“We have to mobilize ourselves so that in the next fortnight, which is decisive, we show that we have the capacity for resilience, that we are able to affirm results that will allow us, after Easter, the second and third cycles to have classes, to open esplanades and so that neighborhood stores can open, ”he added.

“There will be no tourist trips” to Portugal

The minister also announced that, taking into account the concern with the new variants of the coronavirus, flights from the United Kingdom and Brazil, or trips that arrive indirectly from these destinations, remain “suspended” and that, next week, “no there will be tourist trips and will only be admitted those who travel on essential trips.

“These are the ways to guarantee our health security, as well as the increased reinforcement of maintenance at land borders”, he said.

In his speech, the minister also argued that the “Massive testing has started”, namely in the Education sector, and will be regular in the municipalities with more cases. As for the vaccination plan, Cabrita criticized the “generalized backwardness of pharmaceutical companies”, but left a challenge to the parties.

“I would like to know which parliamentary group thinks that we would be better off if we were on the side of those who, wanting to break European unity, wanted to be alone negotiating vaccines with who knows who. No, our path is with Europe. ”

After the approval of this new state of emergency, the President of the Republic will speak to the country this Thursday, starting at 8 pm.

Speaking to the online newspaper Observador, the Presidency of the Council of Ministers confirmed that the Government will meet again this Friday and on the same day will do the briefing on the first assessment of the deflation plan and the measures for the first days of the new state of emergency.

The presidential project is practically identical to the one currently in force, with only two amendments to the rules on price control and treatment of personal data.

In the chapter on restrictions on private, social and cooperative initiatives, a rule has been added that already allows for the adoption of “price control measures and combating speculation or hoarding certain products or materials ”that this may apply to“ tests on SARS-Cov-2 and other medical-sanitary material ”.

On the other hand, with regard to the right to the protection of personal data, the project includes a new paragraph to allow “the processing of personal data, to the extent strictly necessary for the completion of vaccination contacts, between health services and municipal or parish services ”.

This Monday, in a visit to a basic school in Lisbon, Marcelo Rebelo de Sousa considered it very likely that this legal framework will continue until May.