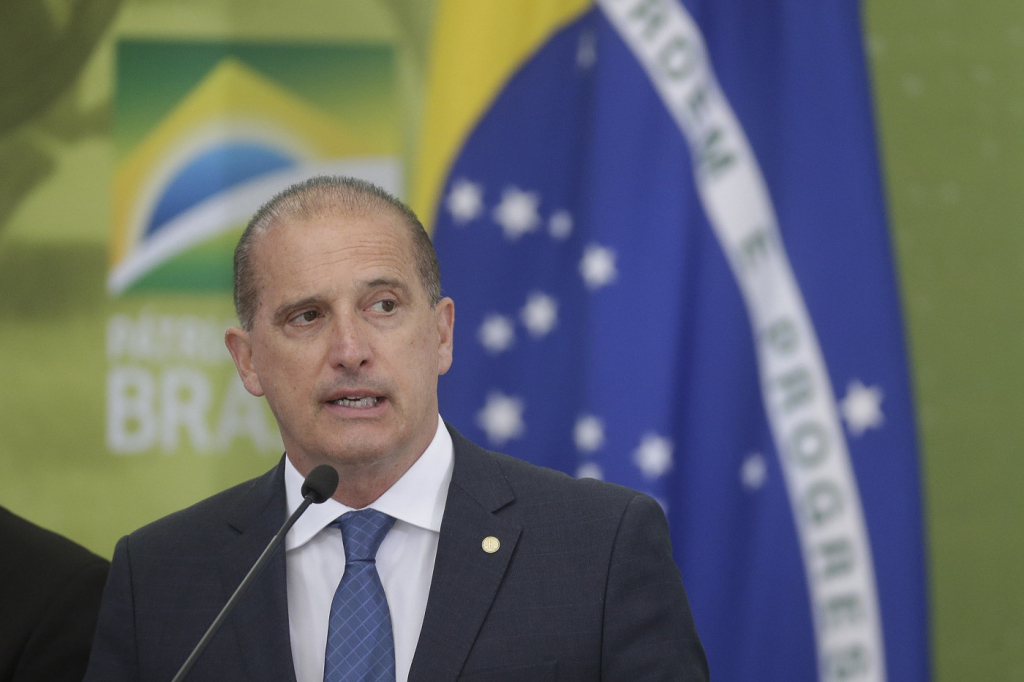 Dida Sampaio/Estadão ContentMinister General Secretariat of the Presidency, Onyx Lorenzoni, is against the Electoral Fund

the minister General Secretariat of the Presidency, Onyx Lorenzoni, states that the tendency is for President Jair Bolsonaro to veto the proposal for the destination of BRL 5.7 billion to Electoral Fund, included in Budget Guidelines Law (LDO) approved by the National Congress last week . According to the member of government, the proposal is that, with the veto, the Executive and the Legislative can discuss a lower amount. “I personally, and the president as well, have always taken a position against the electoral background. We defend that it should be a private fund with very strict supervision. […] I believe that the trend is the veto to ensure that in the preparation of the Budget Law, we have the definition of another value, perhaps more similar to what was already used in the 2018 federal election, which seems to me to be sufficient to meet the entire electoral process” , he said to Jornal da Manhã, from Young pan, this Tuesday, 20.

Although the president has already anticipated that he intends to veto the increase of the Electoral Fund, the approval of the proposal happened with the favorable vote of supporters of Jair Bolsonaro, which generated a wave of criticism to the Pocket Narista base. On the subject, Onyx Lorezoni stated that the Executive has not directed the parties that make up the base of the government, since, according to him, the commitment of parliamentarians is with the Brazilian people. “The parliamentarian or party is looking at its conditions, each party has full autonomy, independence and responsibility because it answers to its electorate, not to the government. The government prepares the Law, sends it to Congress, has the commission, changes and adjustments are made, then comes the Budget Law”, he pointed out, pointing out that “each one is responsible for his or her choices”. Also in the interview, when asked whether Bolsonaro will be a candidate for re-election in 2022, the minister was categorical: “Of course I will,” he concluded.