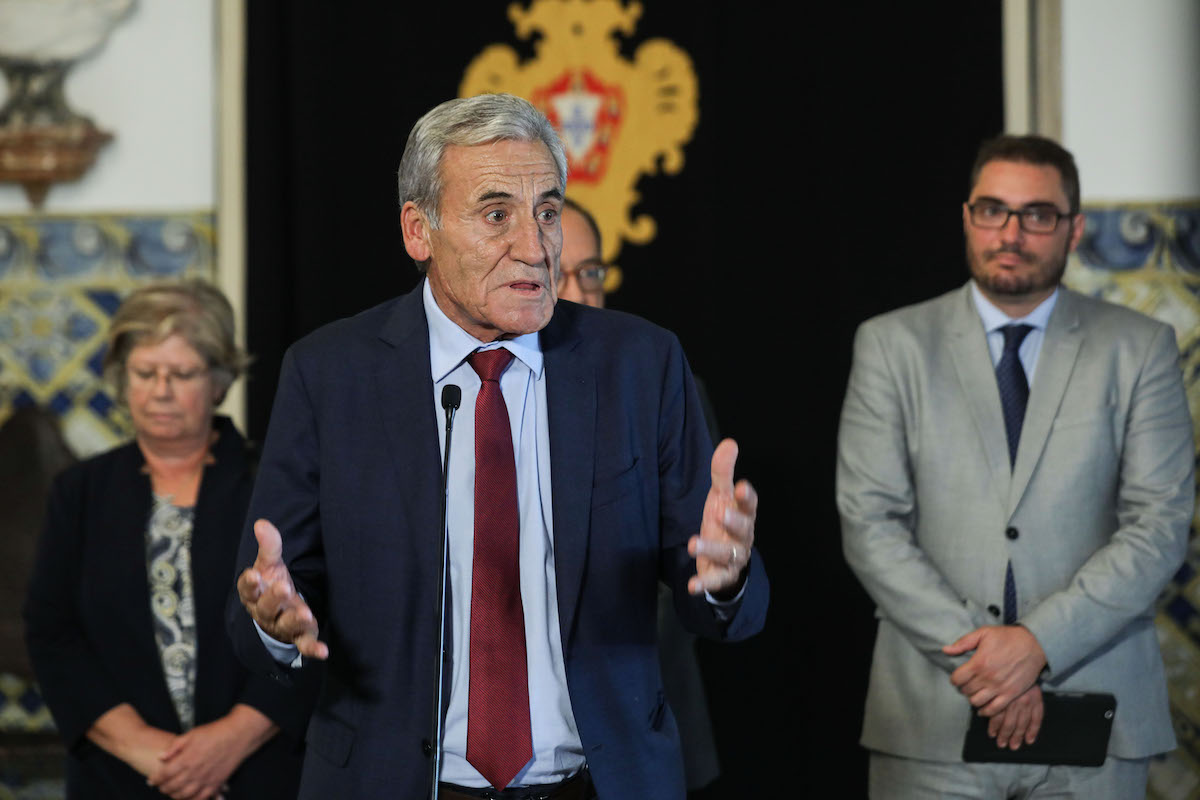 After the prime minister anticipated that there could be a move at two levels of the IRS this Monday, most parties agreed with the measure but asked for more.

This Monday night, in an interview with TVI, the prime minister, António Costa, revealed that the Government is working so that, in the next State Budget, developments are introduced in the third and sixth levels of the IRS.

In a comment to the prime minister’s announcement, the secretary general of the PCP, Jerónimo de Sousa, stated that, in relation to fiscal policy, “any advance is always positive”, but he left a reservation.

“In relation to the expansion of ranks, we are in agreement. I believe that the proposal does not contemplate what existed and that the PSD/CDS Government drastically reduced and, in this sense, the expansion of the levels should in fact be done based on this fundamental principle of a vision of fiscal justice that meets the lower income and even to intermediate incomes”, he stressed.

pointing out that “there were already ten levels”, the communist leader stated that “this should be a good reference to achieve more fiscal justice”.

Asked whether the PCP will present a proposal in this regard in the context of negotiations on the State Budget, Jerónimo de Sousa replied that “it is clear that the Government has to come forward”.

“We developed a set of proposals where the fiscal policy is. Of course what is decisive is that the Government put on the table what are for the time being mere intentions and mere declarations”, he stressed.

Speaking to TSF radio, Inês Sousa Real, leader of the PAN, recalled the proposals that her party had already presented on this matter, for the last State Budget, but sees “as positive this approach of the Government to a measure that has been demanded for a long time. ”.

“If, effectively, we want to ensure that there is a financial recovery and that the loss of family income is compensated in some way, also from a fiscal point of view, it is necessary to make these advances and you know little by little to work only in these two levels“, said the deputy.

“António Costa has been talking about the youth income tax, for young people to pay for five years less income tax. This measure, from the outset, if it is as the prime minister has said, has our support, because the proposal is ours. We made this proposal in the previous Budget and the PS voted against it because it belongs to the PSD”, said the social-democrat leader this Tuesday.

“The PS makes the agreements with the PCP and, therefore, what comes from the PSD is to destroy, even if in the following year [o PS] repeat the same proposal that failed the previous year, to be able to say: it is ours”, emphasized the social-democratic president.

For Rui Rio, “what the prime minister and the members of the Government do is, precisely, to confuse the Government’s actions with the PS objectives, which is to win votes for local elections”.

“It is using the Government to campaign for the Socialist Party, to try to deceive people, so that on Sunday, September 26, they vote for the PS,” he added.

The opposition leader stressed that “any measure of the State Budget that the Prime Minister and the Government announce, the PSD will wait to “see when the proposal enters Parliament next month”.

“Anything that might be proposed to reduce the tax burden, which lowers what the Portuguese have to pay in taxes, from the outset, have a very high probability of have our agreement“he concluded.

CDS says which measure has “opposite” effect

“The split has the opposite effect. If we split the levels of the IRS, what happens is that we will increase tax capacity from the State itself, we will have smaller windows and slight fluctuations in the level of income that will be more taxed than they are currently being, which means that the State will steal more money from people and will reduce their capacity to save and of liberating the middle class”, said CDS leader Francisco Rodrigues dos Santos.

The centrist considered that there has to be a reduction in the IRS levels and also in the rates that are associated “so that work pays” and it is possible, on the one hand, to “escape from poverty”, and, on the other, “repair the social elevator”.

“What we propose, and is reflected in the proposals that we are going to present in the framework of the next State Budget, is precisely that there be fewer IRS levels with lower rates”, he explained.

For Francisco Rodrigues dos Santos, while the prime minister, “who seems to be on schedule”, is unable to reduce the structure of State expenditures, it is the Portuguese who will “pay this bill”.

The president of the CDS-PP considers that reducing the number of IRS brackets as he proposes would not increase inequalities, because with “fair brackets and appropriate rates for income levels”, taxation would be in line with the capacity of people’s fiscal effort.

“What happens in Portugal is that often work more doesn’t pay because people move up in rank and at the end of the month take the same money home as if they had in the previous rank”, he exemplified.

Rodrigues do Santos considers that the middle class in Portugal is being “crushed by taxes and accuses the socialist government of feeding a state machine that is “so big” to serve its own interests.

“Our middle class is being crushed with taxes, the Portuguese never paid so many taxes to the state as they do today, because it was never necessary to pay such a large state machine, which is the real suffocation of families and businesses. The socialist government has occupied the State, which is where their relatives, friends, and clientele live and it has to be fed”, he declared.