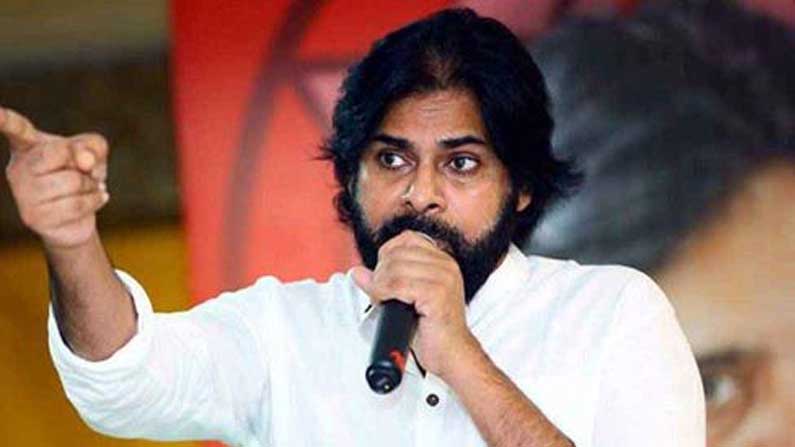 Pawan Kalyan: Election Commission says it will give another chance to those who did not file nominations due to temptations and threats.

Pawan Kalyan: Janasena chief Pawan Kalyan has alleged that despite the Election Commission saying that it would give another chance to those who did not file nominations due to temptations and threats, it did not seem to be implemented. Speaking on the occasion, he demanded that the MPTC and JDPTC in Andhra Pradesh give a new notification for the elections. Pawan alleged that irregularities had taken place in the nomination process before the lockdown. Janasena leaders were threatened and prevented from filing nominations.

He said collectors should not think in good faith unless they are sending complaints in name only with their subordinates. Officials said they had lost faith in the process. SEC Nimmagadda Rameshkumar’s assurance that justice will be done till the complaints are not seen any indication of implementation. Pawan is of the view that justice will not be done unless the latest notification is released. Janasena has also discussed the matter with the legal department and will file an appeal in the high court.