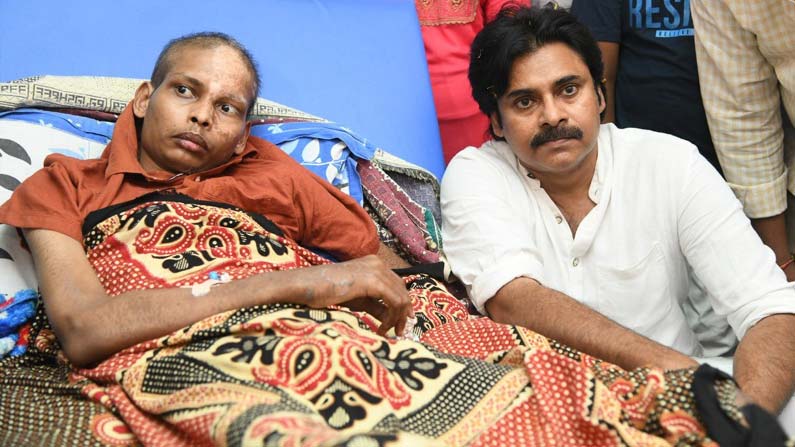 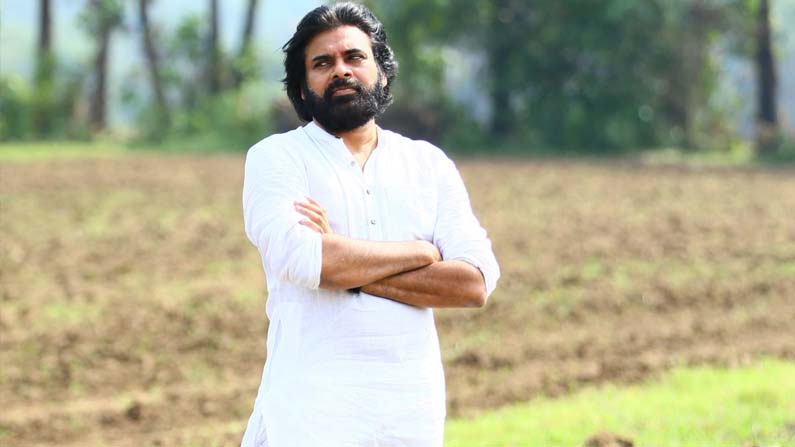 Pawan Kalyan excels not only in movies and public service but also in community service. No matter how far Pawan goes for the fans. This is a well-known mate .. 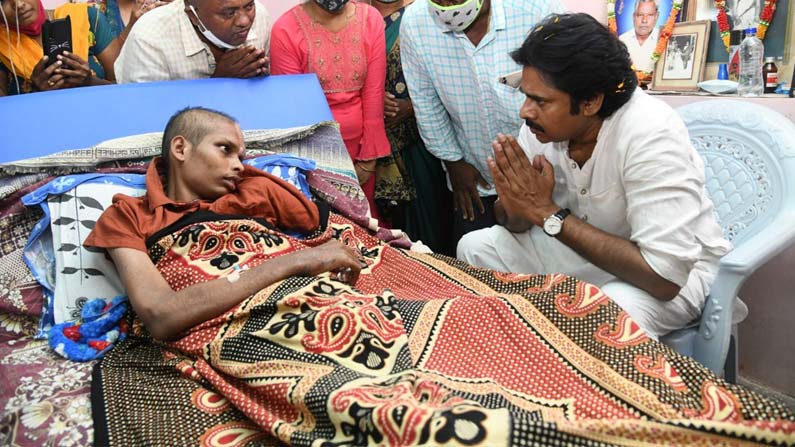 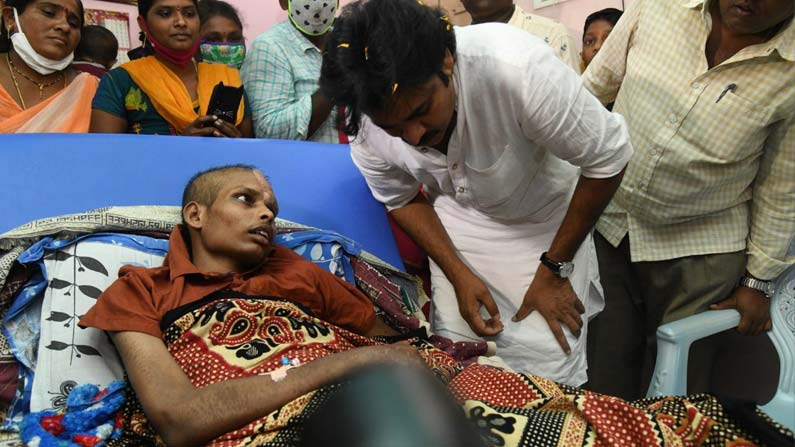 Power Star meets Janasena fan Bhargav, who is suffering from cancer, at his home in Lingala village in Krishna district. 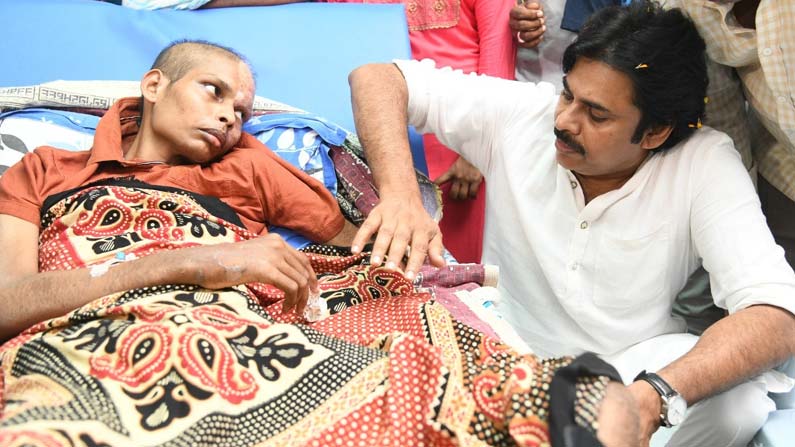 Pawan assured that Bhargav, who is battling cancer, would be financially well off. 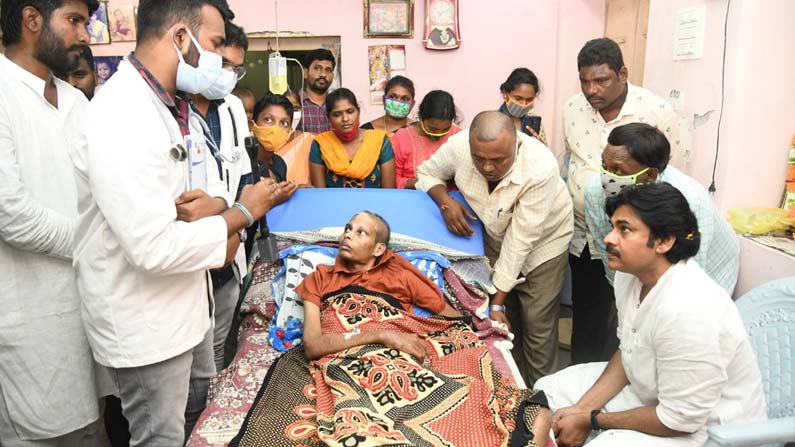 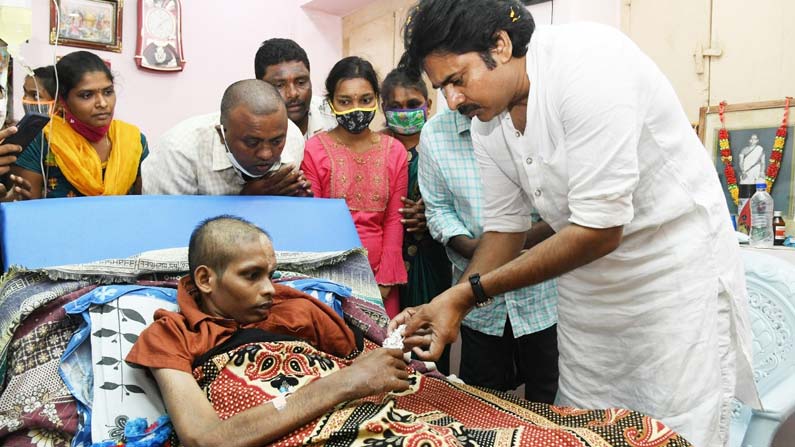