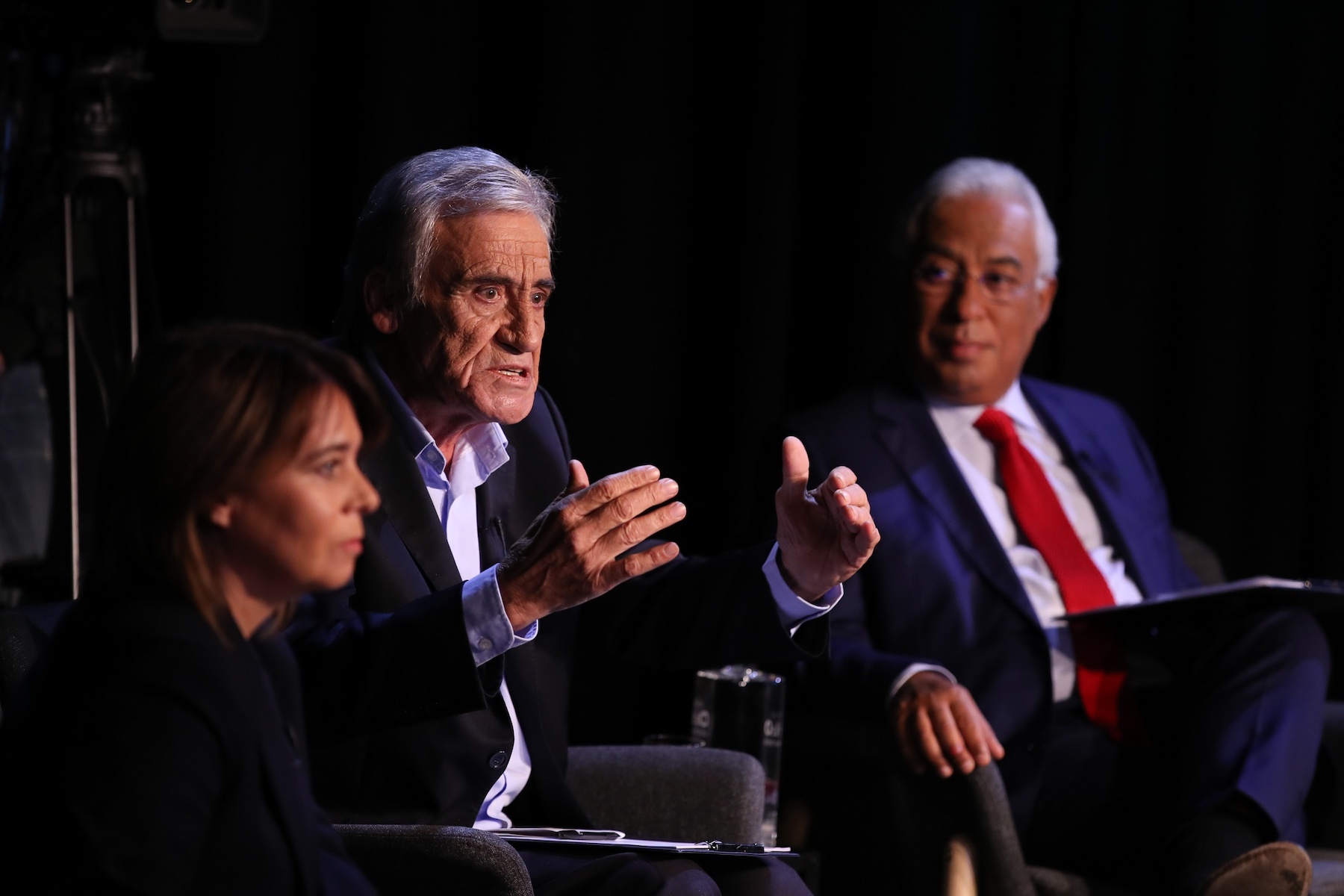 The PCP leader insisted this Wednesday on complying with this year’s OE, before starting to discuss 2022 with the Government, and refused to make the National Health Service “a currency”. The BE coordinator considered the budget measures announced by António Costa “a bad start to the conversation”.

“We haven’t solved this yet. [Orçamento de Estado] which is in force, let alone what is to come”, said Jerónimo de Sousa to journalists, during a visit to the Health Center of Peniche, in the district of Leiria, as part of the municipal elections of 26 September.

The secretary general of the PCP underlined that the “budget execution is not being met” in measures such as “free day care centers, issues related to the National Health Service [SNS] or the risk subsidy for the security forces” and insisted that “the priority” is the current budget.

“Right now, it is the finance minister who has the key to the safe in his pocket, so we will continue to fight. Otherwise, we are going to approve a budget that is worth two or three months and the rest is for the other and cannot be done”, he pointed out.

Jerónimo de Sousa refused to make the SNS a “bartering currency” of the negotiations that it will have with the Government for the State Budget for 2022.

Alongside the CDU candidate for the Peniche Chamber, Clara Abrantes, the communist leader said he hopes that the reinforcement of the NHS, promised by the PS Prime Minister and General Secretary, António Costa, at the weekend’s congress “is not just a congressional sentence” and it is to make it happen.

Jerónimo de Sousa argued that, within the scope of the investments foreseen in the Recovery and Resilience Plan, “the NHS is one of the priority sectors to be dynamized so that it responds to its constitutional function of guaranteeing the health of the Portuguese”, after the pandemic of covid -19 have demonstrated that “there is no other solution than the NHS”.

For the communist leader, it is necessary to hire more health professionals, who are in short supply, as verified in Peniche.

The coordinator of the Left Block (BE), Catarina Martins, this Tuesday considered “a bad start to the conversation” the budgetary measures announced by António Costa to combat precariousness, criticizing the presentation as definitive of “matters that he knows the left cannot accept”.

“We will always be talking and seeing solutions, but as I always repeat, the negotiations take place at the table”, replied Catarina Martins to journalists, on the sidelines of a visit to the Lisbon Book Fair, when asked if there are already meetings scheduled with the Government for this week for the negotiation of the State Budget for 2022 (SO 2022).

Questioned about the measures announced by PS leader and prime minister, António Costa, at last weekend’s socialist congress, the BE leader said that “the country’s recovery and investment must have some impact on wages, in the concrete conditions of people’s lives”, which is why “work conditions are so important”.

“That’s why I tell people, especially younger and precarious generations, that they are condemned to outsourcing or linking with a temporary work company, is to say that there will always be an intermediary who will keep their salary and that they are completely unprotected, so it is a bad start to the conversation”, he criticized.

According to Catarina Martins, “in the Government’s proposals there is no beginning of conversation about this simple claim, which is that people have the right to a contract with the entity they really work for”.

“I think that [António Costa] presents as definitive matters that it knows the left cannot accept because they mean the continuous precariousness of several generations (…) and what we want is solutions for the country’s recovery. A good start is for us to recognize that qualified generations have the right to qualified contracts”, he defended.

Faced with the insistence of journalists to know the date of the meetings on the 2022 State Budget, the BE leader stated that they have “always been talking”.

“I’ve met the prime minister many times, Yes. On many issues, including the budget,” he replied.

The blocist leader reiterated the “great availability” to negotiate, but maintaining concerns about “health, transparency, the financial system”.

“And this basic condition: decent pensions and access to retirement for those who have worked a lifetime, unfreezing for those whose wages have been frozen for decades and that precarious workers, who have no bond, can have work rights like any other worker”, pointed.