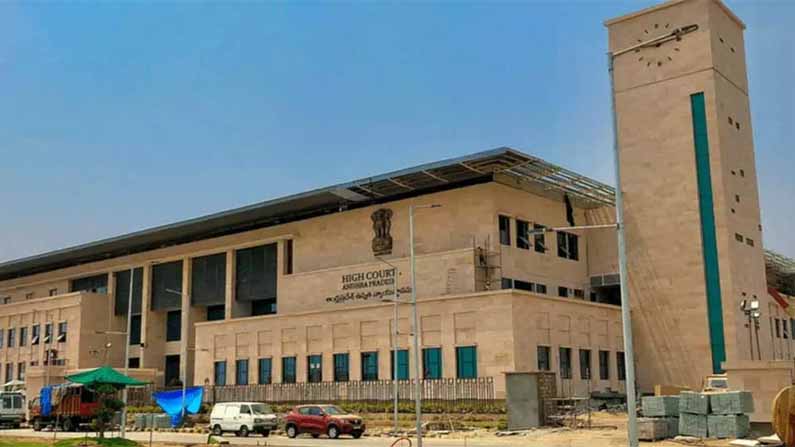 YCP leader and minister Peddireddy has got freedom from the Andhra Pradesh State Election Commission sanctions. But the mouth was locked. While hitting orders to restrict the minister to his home, conditions apply.

Meanwhile, Minister Peddireddy had approached the High Court on the directions given by the SEC that he could not cross the house earlier. He said it was unconstitutional to order restraint at home without prior notice and explanation. Peddireddy’s lawyer questioned whether the minister would be confined to his home without any prior notice. On the other hand, Minister Peddireddy submitted clippings of controversial remarks to the court by the Election Commission’s lawyer. He argued that blacklisting officials would disrupt the electoral process. Peddireddy argued that the SEC had the power to control the movements according to the regulations. However, the High Court disagreed with the contention that the SEC directives were partially enforceable.

The ruling party leaders welcomed the High Court verdict. The court also found that the SEC had acted unconstitutionally in the case of Minister Peddireddy. It is alleged that Election Commissioner Chandrababu acted as an agent. YCP MLA Malladi Vishnu said that the High Court’s dismissal of the SEC’s order to detain a minister was considered a democratic victory.

However, the controversy was sparked by Minister Peddireddy’s comments on SEC directives to suspend results in unanimous panchayats. Taking the minister’s remarks seriously, the SEC has ordered that Minister Peddireddy be placed under house arrest till May 21. However, it was decided in favor of Peddireddy within 24 hours. Minister Peddireddy went to Renigunta Airport to welcome President Ramnath Kovind with the court order. SEC, on the other hand, sent a video message to Nimmagadda voters. He urged voters to bless the free OTC democratic system in panchayat elections.

Dedicated to the First Journey Family, Travel in the Air Force One, where the President of the United States travels, is unique in the world.