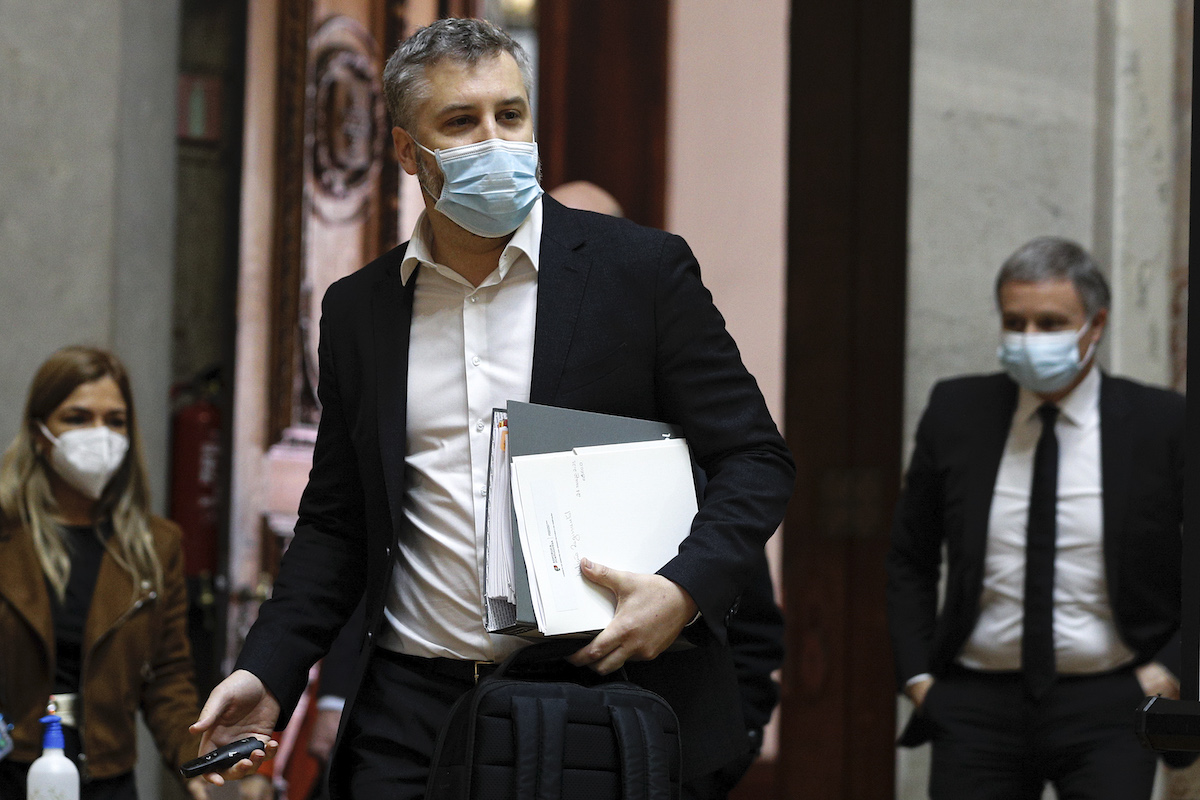 The Minister of Infrastructure and Housing, Pedro Nuno Santos, guaranteed that he is “in a very good relationship” with the Minister of Finance, attributing the understanding of an unease with João Leão to “almost all right-wing commentators”.

“We are both working together and with a very good relationship,” said the minister of Infrastructure and Housing, Pedro Nuno Santos, on the sidelines of the inauguration of the Titan crane at the Port of Leixões, in Matosinhos, in the Porto district.

On September 28, asked about the difficulties in managing the CP and the departure of the executive president before the end of his term, Pedro Nuno assured that if it depended on him the problem would be solved, but, from what he said, everything indicates that the bigger problem could to be in delay responses to the company by the Ministry of Finance.

“If it were up to me the problem was solved. We had an Activities and Budget plan approved in time, the company did not wait months to get authorization to make purchases that are essential for its operation, we did not have a historical debt, with the size it has, for so long without resolving it” , he said then.

Confronted with these statements, which were understood by some as a criticism of the Minister of Finance, Pedro Nuno Santos stressed that this understanding came from “almost all right-wing commentators and columnists”.

Pedro Nuno highlighted the “great job” that the Government has done in the railroad and the “exemplary work” in the CP, admitting, however, that there are many things that still need to be resolved.

What remains to be resolved will be resolved and by the PS government “all together”, he maintained, adding that he is working with the finance minister for that.

“We have been doing a job, as much as some do not want to take on, unprecedented in the railroad and just go into a CP workshop, and there are several in the country, and talk to the workers to realize the return the company has taken in a short time. ”, he creased.

Speaking of continuous work, after decades of disinvestment in the railroad, Pedro Nuno Santos stressed that he could not solve all the problems of the railroad and CP itself in a short time.

The Federation of Transport and Communications Trade Unions (Fectrans) and other trade union organizations called for Friday a strike by CP workers and Infraestruturas de Portugal (IP), with the main demand for salary increases.

The hiring of workers, the taking of measures to “harmonize work rules at CP and IP” and “a timetable for negotiating the review of collective contracting” are other points that require a response.

Asked what the solution might be to respond to the workers’ demands, the government official said that the first to know will be their representatives and unions.

About a possible opening in the State Budget (OE) in this matter, Pedro Nuno asked calm and some more time, noting that the budget has not yet been approved within the Government.