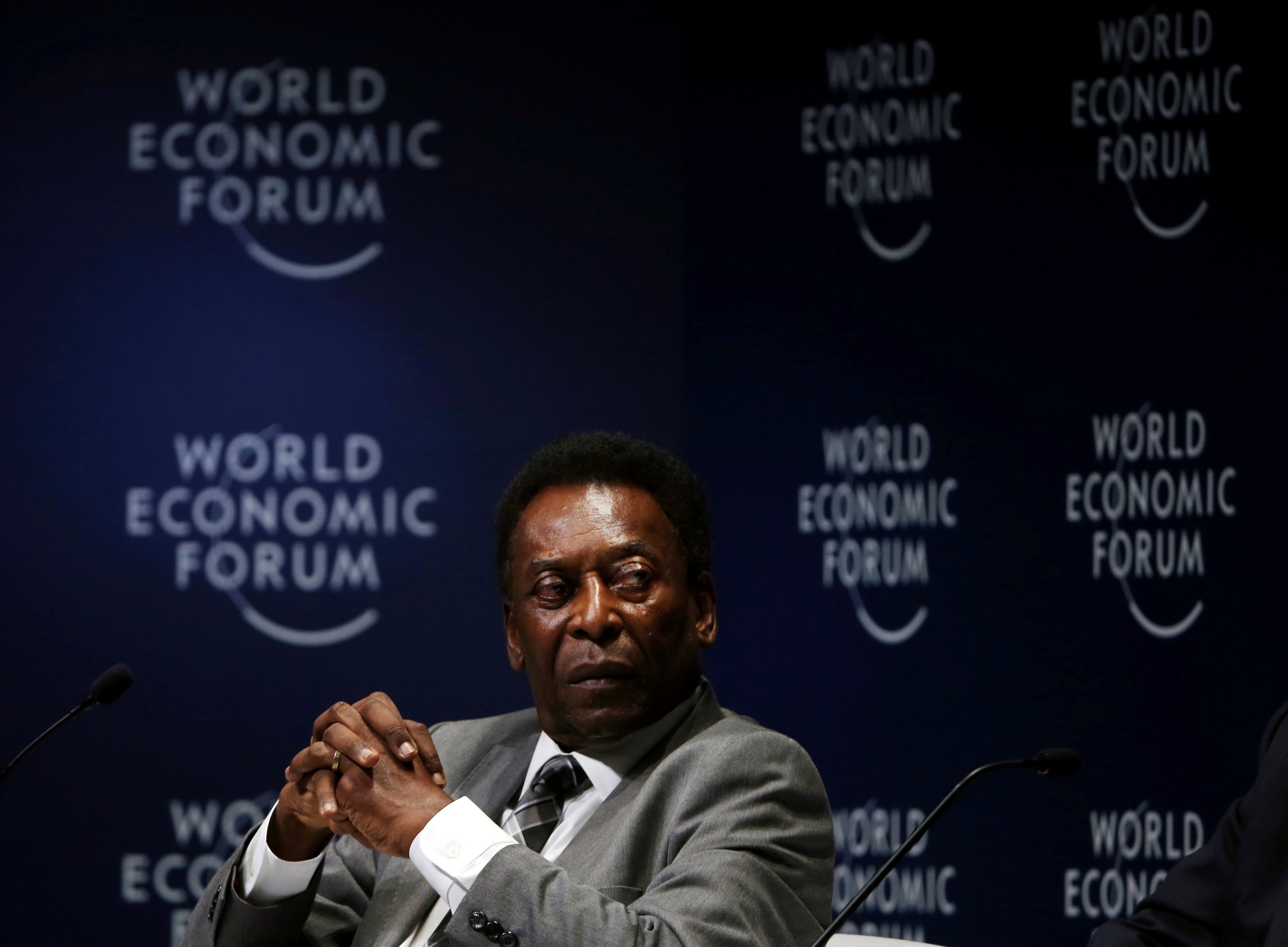 the three-time world champion Skin he was discharged from the Intensive Care Unit (ICU) of the Albert Einstein hospital and was transferred to a room on Tuesday, 10 days after undergoing surgery to remove a tumor in the right colon.

Pelé, 80 years old and named the best football player of all times, is in good clinical condition, according to a medical bulletin released by the hospital.

The former player said in a publication on social networks that he was “very willing to play 90 minutes, plus overtime”.

“I’ve already left the ICU and I’m in my room. I’m still happier every day, with a lot of disposition to play 90 minutes, plus extra time,” said Pelé, beside a photo celebrating with his fists raised inside the room. He also thanked the “thousands of loving messages” he received.

Three-time world champion with the Brazilian team in 1958, 1962 and 1970, Pelé was hospitalized the week before to undergo routine tests that, according to the former player, had not been performed before due to the Covid-19 pandemic.

During examinations, a tumor in the right colon was identified, which was removed and referred for pathological analysis.

The former Santos player had been spending most of his time at home in Guarujá (SP) to protect himself from the Covid-19 pandemic.

He has been hospitalized several times in recent years for health problems, and is walking with difficulty due to a hip problem that has already required two surgeries.

In 2019, Pelé spent a few days in a Paris hospital to treat a case of urinary tract infection diagnosed after participating in an event in the city alongside Paris Saint-Germain striker and French national team Kylian Mbappé. On his return to Brazil, he also spent a few days at Einstein.

In addition, Pelé has been hospitalized in recent years due to prostate and kidney problems.