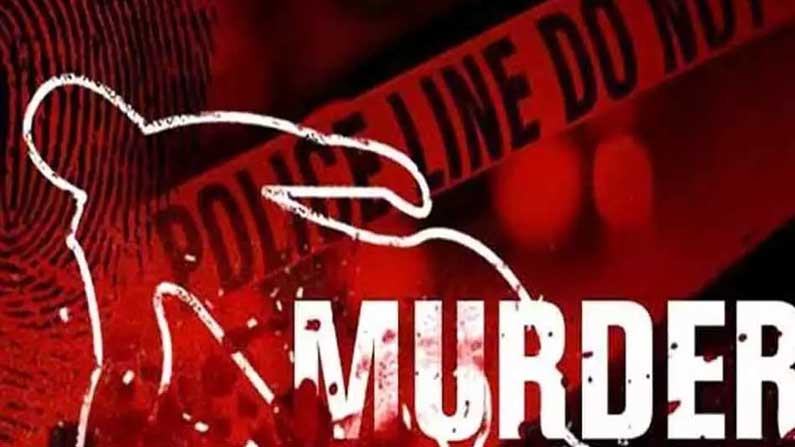 A Man murder : The atrocity took place in Medchal Malkajgiri district. Maistry, a construction worker, was brutally murdered. Moinuddin was stabbed to death by two youths, Nazir and Naveen Goud. The incident took place at the Shamirpet police station in the Hyderabad metropolitan suburb. Police who moved the body for postmortem are investigating.

According to police, Moinuddin, a native of Karnataka, has been working as a mason for some time and resides in Paddamma Colony in Shamirpet Mandal. Nazir and Naveen Gowd, both from the same area, arrived at Moinuddin’s house on Sunday evening. Meanwhile, a quarrel broke out between the three. Meanwhile, the two accused stabbed him in his house and fled. Nazir and Naveen Gowd fled when Moinuddin’s son, who was shocked by the sudden development, called the neighbors.

Police arrived there after receiving information regarding the incident. Moinuddin, who was lying in a pool of blood, was rushed in a police vehicle to a local private hospital in Hutahutina. However, doctors confirmed that Moinuddin was already dead. The police shifted the body to Gandhi Hospital and registered a case. Police said four special teams under Shamirpet ACP were on the lookout for the accused.