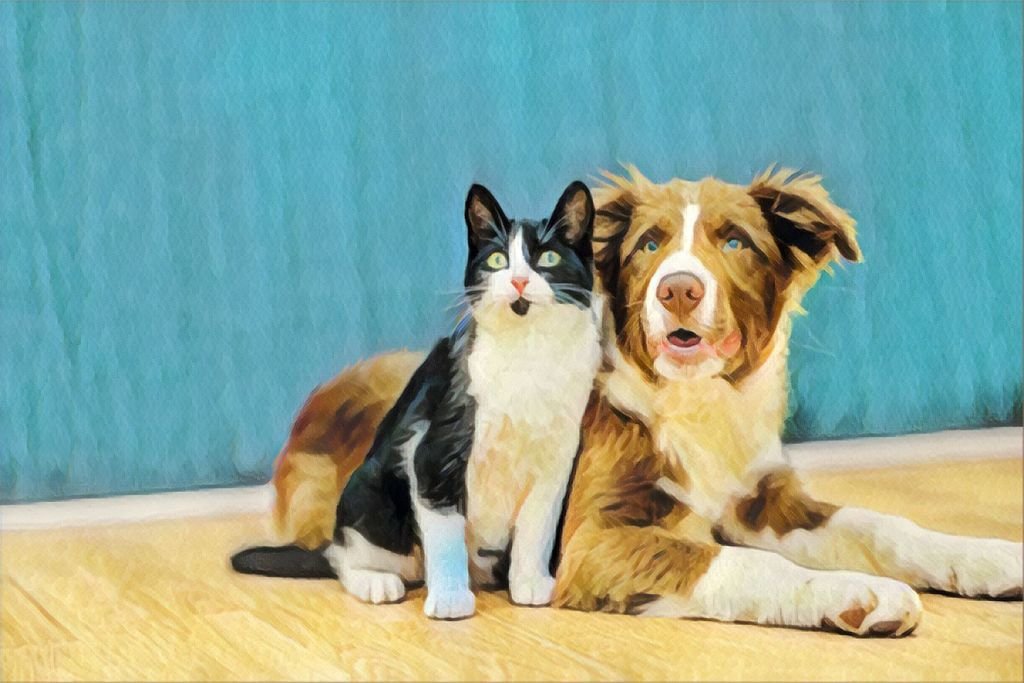 Pet market: Brazil has the world’s second largest furry population in the world, with 90 million dogs and cats mapped in 2018 (FatCamera/Getty Images)

‘Dog world’ was once synonymous with a hard, difficult and scarcity world. But the life of pets — and of this market — is each day more distant from this cliché. THE petlove, the largest e-commerce product for dogs and cats, has just concluded a round BRL 750 million, led by the American manager Riverwood Capital. The house, with a strong focus on technology, is the platform’s newest shareholder.

It is the company’s second big step in less than five months. In April, the safe harbor also debuted in the starred base of partners, by contributing its area of ​​health plans for pets in the business. Now, Jayme Garfinkel’s insurance company followed the round, along with the other partners, Tarpon e Softbank (the biggest), plus L Catterton and Monashees. “This operation is very emblematic, as it had the participation of all shareholders”, highlights Pedro Faria, partner at Tarpon and chairman of the company’s board of directors, in an exclusive interview with EXAME IN. The manager joined the company in 2018 and became a kind of reference shareholder in the business. Now, Riverwood will also have a seat on the board of directors.

With the new capitalization, Petlove was valued at R$ 3.5 billion. “But that’s not the most important thing for us. No partners were selling their share. On the contrary, everyone is buying more”, he adds. All of them are eyeing the potential for growth and consolidation in the pet world, a market that should move around R$ 40 billion this year — and which has been increasing at a double-digit rate recurrently.

The transaction will prepare Petlove for a big leap in its operation. “We now have approximately R$ 1 billion in cash”, says Talita Lacerda, president of the company. The planned expansion pace is to be envy. The company should end this year with revenue of R$ 900 million, compared to approximately R$ 500 million last year.

The 2021 volume includes all brands and acquisitions made such as DogHero, Vetus, VetSmart and Porto.Pet, Porto Seguro’s pet health plan — which currently has around 50,000 lives.

It is the largest operation carried out by the company and the volume is even higher than that of several initial public offerings (IPOs) carried out throughout 2020 and 2021 at B3. Joaquim Lima, managing partner of Riverwood, says that this is the manager’s first investment in the pet market. “We see large companies such as Mercado Livre and Magazine Luiza growing a lot by creating ecosystems around their e-commerce and we believe that some verticals and categories are so specialized that they will have dedicated activities”, he tells EXAME IN. The manager’s thesis, according to the executive, is that the penetration of this category in the population is still low and that it will increase significantly.

The resources will accelerate new acquisitions, but they are also destined to reinforce the logistical network and partners, as well as technology. “Today, 70% of our revenue comes from the feed subscription service. But we are investing in this front of fast delivery to be able to offer all the other products and services that dogs and cats need and that are not necessarily recurrent or programmable”, explains Talita.

Petlove’s goal is to become a reference for customers. “We usually talk here internally that we want to mean ‘everything your pet needs, when he needs it and with an incredible experience.'” reinforces the executive. The goal is to achieve a revenue from BRL 3 billion in 2024 — what does it mean to be bigger than the group Petz is today.

Petlove now offers fast delivery to five cities and is expected to add 8 more to that total soon. By planning, there will be 50 cities with the service by the second quarter of 2022. “We want to democratize access to products and services. This is a plan”, highlights Talita. “With the potential to reach all of Brazil”, completes Lima,

“But we’re not going to be the bogeyman that puts an end to neighborhood businesses and small entrepreneurs. On the contrary. We want to offer digital tools to empower these partners and more veterinarians, walkers and various service providers”, explains Pedro Faria. With the funding, the technology team, which currently has 90 people, will double in size and go to 180 professionals. The company’s fast delivery system will work together with the stores and neighborhood units, as a market-place, but in which the end user only sees Petlove.

Lima explained that joining the company also aims to make the business grow substantially before being taken to the stock exchange, which can be B3 or even Nasdaq. However, there is no project underway in this direction, not even the hiring of banks. “It’s something for two or three years. All focus now is on expansion.”

Although already attracting attention, the segment once entered the sights of investors after the listing of Petz. The company debuted on the Brazilian stock exchange in September 2020 valued at R$ 5.1 billion and now, even before completing one year as a public company, it has more than doubled in value. On Friday, it was worth R$ 11 billion on the São Paulo trading floor.

Everything indicates that it won’t be long before Brazil has a population of pets superior to people. Today, it is already the second largest animal market in the world. According to data from the IBGE itself, updated by the Instituto Pet Brasil, the country had almost 140 million pets in 2018 (including fish, birds and reptiles), for a population of 213 million people. Of all pets, 90 million were dogs and cats and more than 25% are in São Paulo.