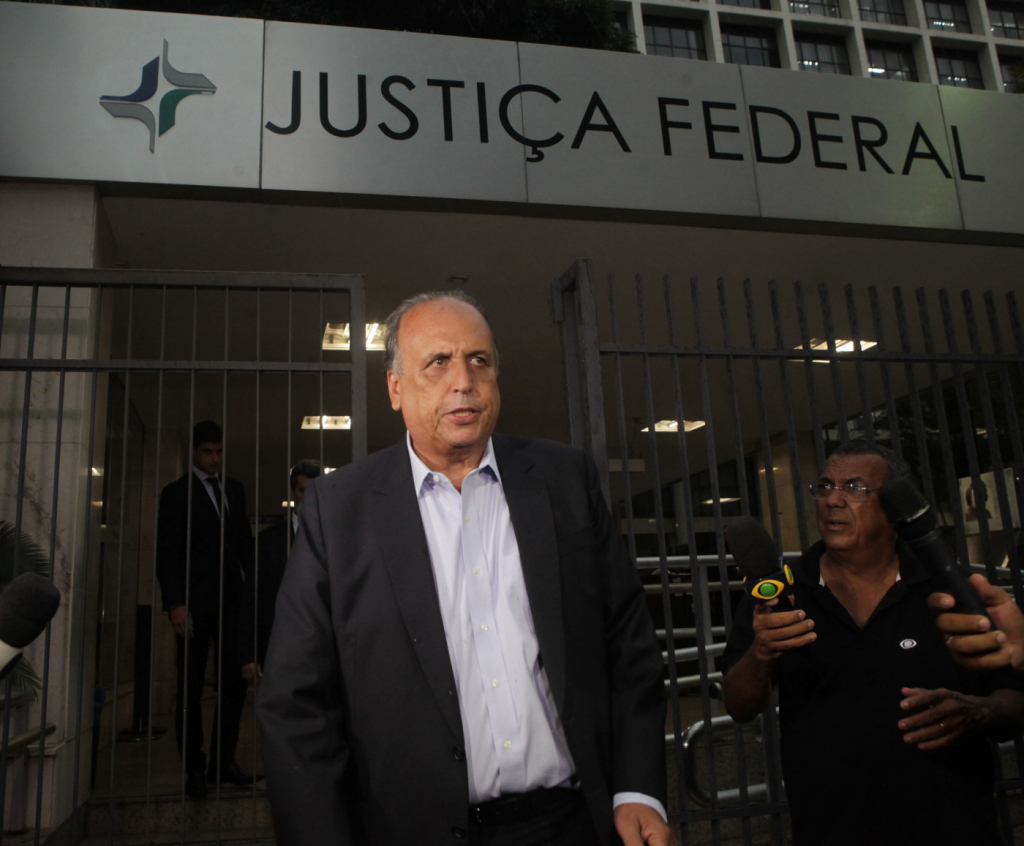 Former governor of Rio de Janeiro denied that he is a thief and criticized the long sentence, which reaches almost 100 years: ‘I was never given the right to defend myself’

Sentenced to almost 100 years in proceedings of the Car wash for crimes such as money laundering, criminal organization, active corruption and passive corruption, the former governor of Rio de Janeiro, Luiz Fernando Pezão, says he has been wronged and intends to appeal in court against the conviction, applied by the judge Marcelo Bretas, of the 7th Federal Criminal Court of the State of Rio de Janeiro. The politician said he regrets and is “sad and perplexed” by what he considers arbitrary in the judgment in his case, citing as an example the testimony of a witness who claimed to have handed over R$150,000 to Pezão’s apartment. “He said he delivered it to my apartment and he was surprised that this money could have been taken by the robbery that took place in my apartment, the apartment was broken into. I showed it, I handed over my passport, my stay, I was in Italy and he [Marcelo Bretas] did not consider this at any time. What value does this witness have?”, asked the former governor in an interview with Jornal da Manhã, from Young pan, on Wednesday, 9. “There is no 98-year sentence in the country, anywhere in the world, where there is no evidence, only the words of whistleblowers. Whoever accuses me is only the one who was condemned, denunciations of the condemned. It surprises me, I’m sure that in other instances we will demonstrate that it was a great arbitrariness.”

Pezão reports that after his arrest, occurred in November 2018, answered a questionnaire from the Federal Police (PF) with “83 disconnected questions” that, according to him, even cited a bank account that had been inactive since 1997 to justify its movement with cash. “They said that I had a farm in Bom Jardim, which I had bought in cash, something I never had,” he said. According to the former governor, since then, they have never proved any involvement in diversion of resources or atypical movements. “I was arrested and they never gave me the right to defend myself and now I show several inconsistencies in this situation”, he said. “I’m not [ladrão] and this I have demonstrated throughout my life”, he added, stating that in 36 years of public life, no inspection body, such as the Coaf and the Federal Revenue, show suspicious transactions. “I’ve been under investigation for seven years, at no time did they show any deviations, money, I haven’t acquired any property since I joined as vice governor, I don’t have a car, I haven’t bought a house, an apartment. If these bodies serve to show atypical movements, why not serve to absolve?”

The former governor also said he hoped to find out why he was being persecuted. He said that it is currently “madness” to be a manager in Brazil and criticized the long period of investigations in the country, citing an over-invoicing process in the amount of R$ 800 for the purchase of an iron stretcher 18 years ago, when he occupied the post of mayor, which was recently shelved. “I don’t want to escape investigations, I think that the control bodies have to improve, but there has to be a deadline”, he defended. Currently, Luiz Fernando Pezão wears an electronic ankle bracelet and is required to stay at home from 8:00 pm to 6:00 am. According to him, his income comes from a pension of R$ 5,100 paid by the INSS, his wife’s pension and the rent of an apartment in Rio de Janeiro.