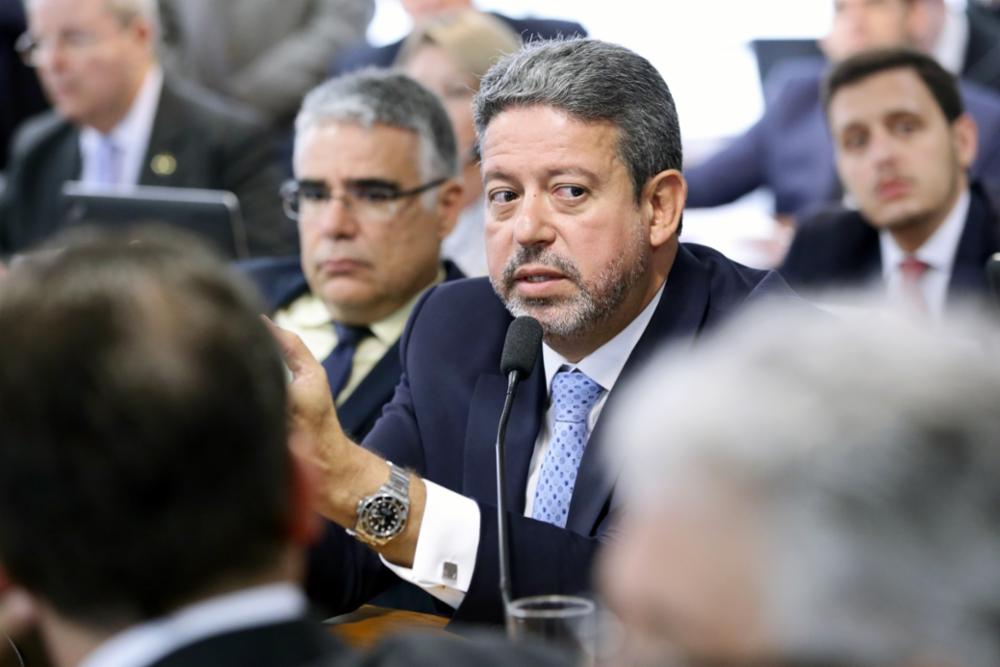 Mayor is accused of receiving R $ 106 thousand of bribes in the ‘Quadrilhão do PP’ scheme; deputy attorney general said there is no evidence that the congressman received the money

A Attorney General’s Office (PGR) asked the Federal Supreme Court (STF) to file the complaint for passive corruption offered by Operation Lava Jato against the president of the Chamber of Deputies, Arthur Lira (PP-AL). Accused of receiving R $ 106 thousand of bribes in kind in the case known as “Quadrilhão do PP”, the federal deputy is a defendant in the STF. “O Federal Public Ministry contends that the embargoes for the declaration of Arthur César Pereira de Lira have been lifted ”, registered the document signed by the deputy attorney general of the Republic, Humberto Jacques de Medeiros, and sent to the office of Minister Edson Fachin this Monday, 12

Still in the document, Medeiros set out 30 terms that reinforce the need for the complaint to be filed. The deputy attorney general claims, for example, that there is no evidence to justify receiving the complaint or evidence that points out that Lira was the recipient of part of the money embezzled in the case. “The ministerial organ understands that it has generated a superlative procedural burden on the accused and, therefore, adherence to his claim for a more prompt closure through a monocratic debate is a duty that must be imposed,” he said. “In this legitimate and necessary postulation, the deferral of his release to the plenary, something that can be seen as intelligent and ponderable arguments, demands the explanation of these fundamentals, which is why the Federal Public Ministry defends the knowledge and acceptance of the embargoes of declaration”, added Medeiros.

The statement sent by the PGR analyzes the appeal filed by the defense of Arthur Lira. The mayor’s lawyers filed a motion for clarification against a decision by Fachin that closed the complaints related to parliamentarians Aguinaldo Ribeiro (PP-PB) and Eduardo da Fonte (PP-PE) and Senator Ciro Nogueira (PP-PI) , investigated in the same investigation, but kept the complaint against Lira standing.