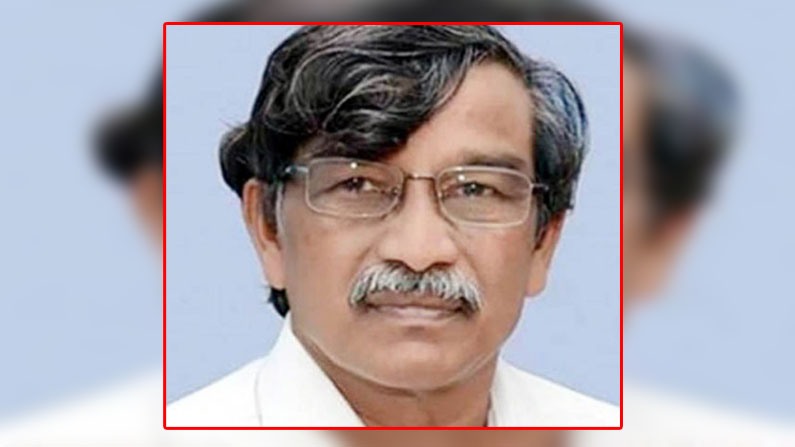 While inspiring the society through his writings and poems, he started Akshara Satya Seva Sanstha and did many service activities. Social activist Madda Satyanarayana. Offended by family quarrels, he committed suicide by drinking insecticide. Family members noticed Satyanarayana unconscious after consuming insecticide and rushed him to a private hospital in Kakinada. Satyanarayana died while receiving treatment there.

Satyanarayana is from Gurjanapalli in the Karpa Zone of the East Godavari District. Retired from service in Indian Air Force. He remained in the field of literature of his choice and wrote many works. Many have expressed grief over Satyanarayana’s death. His death was considered a desperate blow to the literary world. Tributes were paid to bring peace to his soul.